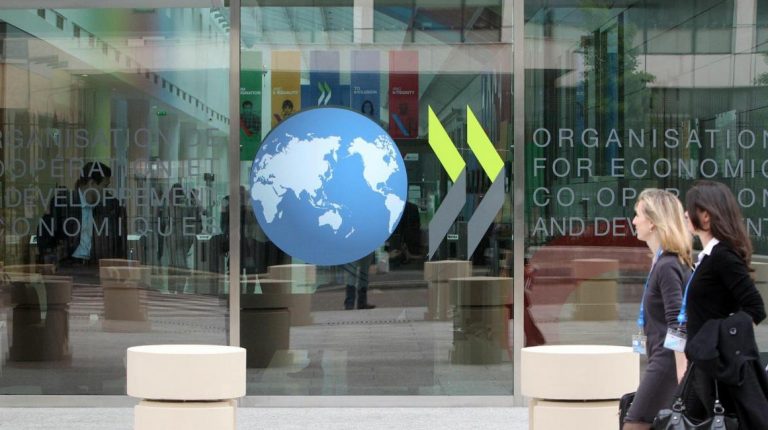 The Organisation for Economic Co-operation and Development (OECD) improved Egypt’s position at its Country Risk Classifications index from grade 6 to grade 5, according to a Saturday statement of the ministry of investment and international cooperation (MIIC).

The statement noted that Egypt’s position progress is due to the country’s exerted efforts to enhance its environment of investment and creating a supportive climate for doing business which will help to attract more European investment.

Minister Sahar Nasr commented that improving Egypt’s ranking will help Egypt to attract more investment for megaprojects, adding that next period will witness preparing for a strategy with the OECD in order to identify the priorities of cooperation which are based on the Egyptian peoples’ needs and the governmental programme key pillars.

On 19 January, Secretary General of the OECD, Jose Angel Gurria, praised Egypt’s development of the private sector and the country’s ambitious economic reforms over the past four years, during his meeting with Minister Nasr, in Paris, during the Private Finance for Sustainable Development (PF4SD) Conference, organised by the OECD, where both delivered speeches.

After the meeting, Nasr said that President Abdel Fattah Al-Sisi’s presidency of the African Union in 2019 will encourage attracting more investments into Egypt, and to the neediest people in the African continent.

In 1997, the participants to the arrangement on officially supported export credits, established a methodology for assessing country credit risk and classifying countries in connection with their agreement on minimum premium fees for official export credits which is the Country Risk Classification index, according to the OECD website.