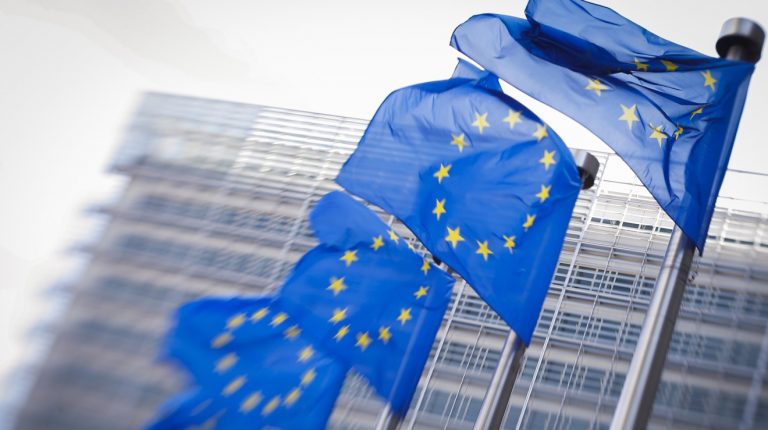 The GSMA mobile communications industry body has proposed a meeting to discuss a plan to ban Huawei the 5G equipment in the European Union amid mounting industry concerns that the move could set operators back by years.

The GSMA Director General, Mats Granryd, had written to members proposing to put the debate around Huawei onto the agenda of its next board meeting, a spokesperson for the federation told Reuters.

The meeting will be held in late February on the sidelines of the Mobile World Congress, the industry’s biggest annual gathering in Barcelona.

As many operators are relying on Huawei to build out 5G networks, a de-facto ban would be a considerable setback for Europe’s efforts to stay competitive in communications, with implications for connected factories, self-driving cars, and medical technology.

The Chinese state-owned firm denies the accusations of spying and sabotage, and the tech giant said in a statement that “Huawei is open and committed to working with European institutions to develop a cyber security standard for Europe.”