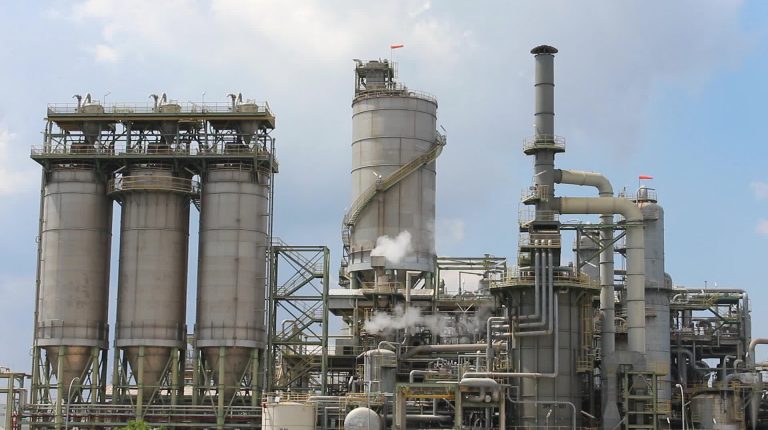 The exports of the chemical industry are estimated at 50% of Egypt’s total exports to Turkey, recording $908m in the first 11 months of 2018.

Meanwhile the Turkish lira suffered its worst one-day loss in a decade in August 2018 after President Donald Trump announced the United States would hike metals tariffs, losing about 20% of its value against the US dollar, prompting investor confidence to slump. After that the US issued a proclamation officially announcing the doubling of steel tariffs on Turkey.

Hence, the Export Council of Chemical Industries and Fertilisers, headed by Khalid Abu Makarem conducted a study on the impact of the Turkish lira crisis on the sector’s exports to Turkey.

“Egypt’s chemical industry exports to Turkey represents 21% of total exports of sector during the period from January to August 2018, reaching $725m,” according to the study.

The study revealed that the total exports of the sector during the same period of 2018, reached about

Concerning the monthly change rates in the period from May to August 2018, the study stated that the sector’s exports to Turkey decrease by 22% in May, decreased in June by 1%, and dropped by 11% in July and by 36% in August.

The Export Council of Chemical Industries and Fertilisers said that by surveying companies operating in the sector, the council found that there are some companies that stopped exporting to Turkey since the crisis of the Turkish lira and others reduced the volume of their exports to Turkey.

The council called on the Trade Office in Istanbul to cooperate to overcome this crisis, especially that the Turkish market ranks first in the list of countries importing Egyptian chemical products.