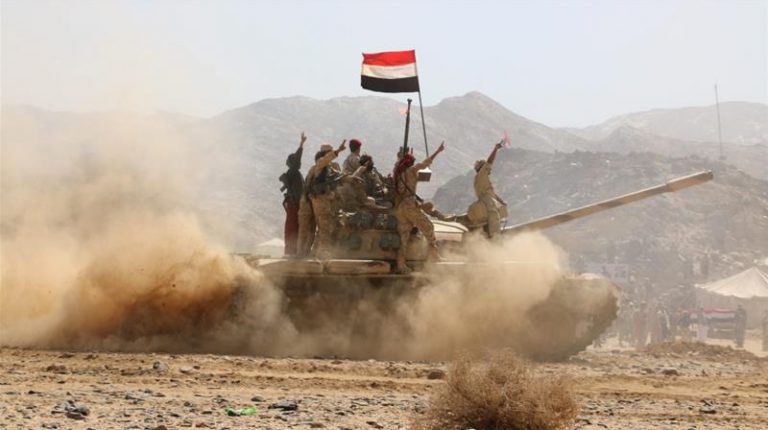 Japan has contributed JPY 891,000,000 (over $8m) for the Food and Agriculture Organisation of the United Nations (FAO) in order to support its work on enhancing food and nutrition security for the most vulnerable households in the conflict-ridden Yemen.

The FAO said in a statement on Thursday that the Japanese money will be spent for providing crucial agricultural inputs and services, including the distribution of cereal and legumes seeds, restocking of livestock, and the rehabilitation of irrigation systems and other agricultural facilities using “cash for work.”

The two-year project aims to reach about 200,000 conflict-affected Yemenis. It is believed to help food insecure households produce life-saving food and generate income, as well as stimulate local economies through rural job creation. The contribution will help to enhance the agricultural productivity of over 27,500 households.

“The FAO is on the frontlines in the fight against hunger in Yemen, providing extremely vulnerable people with the means to resume and maintain food production for their families and their communities,” said the FAO’s Director-General, José Graziano da Silva.

The director general added that “this generous contribution from the Japanese government allows us to continue to support the Yemeni people in this time of their greatest need. It will also enable the FAO to help save the lives and the livelihoods of the country’s most food insecure people and to put the agriculture back on track, in order to reduce their dependence on food assistance and food imports on the long run.”

Moreover, the FAO also intends to focus on emergency livestock assistance and protection. Provision of animal feed and animal health services such as vaccination campaigns will ensure that products, especially milk, are available to the most vulnerable members of the poor families-especially children, pregnant women, and lactating mothers, according to the statement.

Japan is the second largest contributor to the FAO’s regular budget.

US defense secretary visits strategic base in Djibouti