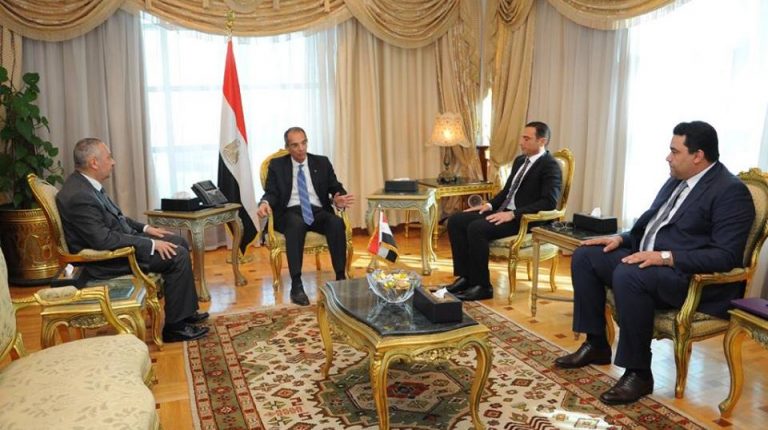 Beltone Financial reiterated the “Buy rating” for Telecom Egypt (TE), of which 80% stake is owned by the state. Earlier, TE announced a partial reshuffle in the company’s board of directors, including three members with an immediate effect and for the remaining term of the current board of directors. The board of directors held a meeting on 31 January and appointed Adel Hamed as the TE’s new managing director and CEO.

According to a research note issued by Beltone, the new CEO has a solid knowledge and experience in the TE’s wholesale segment given his key role in the company’s domestic wholesale and international cable systems as previous chief international and wholesale officer.

Furthermore, Beltone believes that maintaining the current board of directors’ structure and executive management unchanged in the next period (one year ending March 2020) would also fade any concerns regarding the management’s stability.

Accordingly, the financial services firm reiterated their “buy” recommendation of TE shares with a fair value (FV) estimated at EGP 16.5/share on underlying value and foreseen catalysts during 2019.

However, the note indicated that TE’s share price has not yet fully priced-in the value creation developments that took place in 2018, such as the renewal of wholesale agreements with the mobile network operators, settling all disputes with mobile network operators, the acquisition of MENA cable followed by a partial sale of its capacities that covered the investment cost and secures future revenue stream, and unlocking a strong outlook for the retail segment from restructuring ADSL prices and gaining market share in mobile services.

Moreover, Beltone reiterated their views on short-term catalysts for TE, including further cable capacity sales, and the sale of TE’s stake in Vodafone Egypt.

According to the research note, the sale of TE’s stake in Vodafone Egypt would help TE to avoid duplicating its investments in the Egyptian mobile sector, secure liquidity to cover the existing high debt levels and future needs, and return value to shareholders in cash dividends driven by the need for liquidity from TE’s major shareholder.