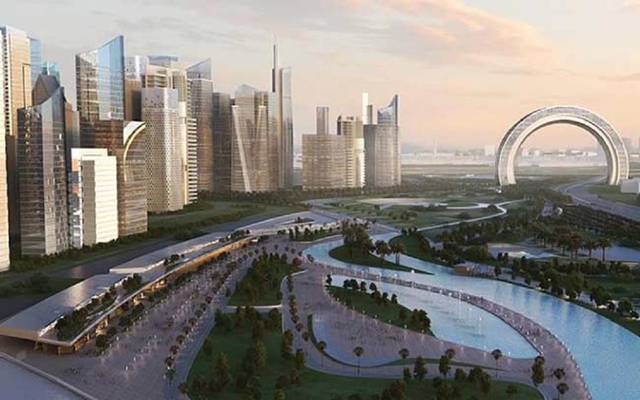 A delegation from Administrative Capital for Urban Development company (ACUD), comprising of the Head of the real estate sector and the spokesperson of ACUD, travelled to Austria and France on Saturday to communicate with the Egyptian community abroad and the international media in order to introduce the New Administrative Capital (NAC) project in the east of Cairo, according to a press statement on Saturday.

“During the visit, the delegation will highlight the new efforts which have been exerted by the Egyptian state in the establishment of new urban communities worthy of the Egyptian citizen under the current political leadership, which seeks the best for all Egyptians,” the statement read.

The statement noted that this step comes within the framework of the efforts of the ACUD to market and promote the project abroad under the direction of Ahmed Zaki Abdeen, chairperson of the ACUD.

The NAC spans over 170,000 feddan, the New Capital will include 20 residential areas expected to accommodate 6.5 million people and a 650 km road network. The Capital will include an international airport and an electric train to link it with the 10th of Ramadan and El-Salam cities.

The NAC is located in the area between the Cairo-Suez and the Cairo-Ain Sokhna roads, east of the regional ring road. Its location is roughly 60 km from the cities of Suez and Ain Sokhna.

It will feature 1,250 mosques and churches, a 5,000-seat conference centre, nearly 2,000 schools and universities, over 600 medical facilities, and a park that is projected to be the world’s largest.

The ACUD is 51% owned by the Egyptian armed forces and 49% by the New Urban Communities Authority (NUCA). The paid-up capital of the company amounts to EGP 20bn, including contributions from the armed forces and the NUCA, and its authorised capital is EGP 204bn.