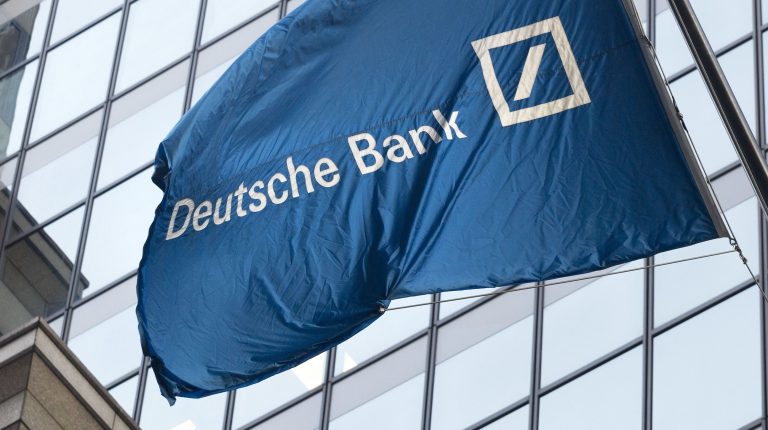 The Central Bank of Egypt (CBE) will cut interest rates next March, Deutsche Bank said in a research note.

The bank also forecasts that the CBE is inclined to cut interest rates by 100 basis points next March, Enterprise reported.

Deutsche Bank also expects that the CBE will keep interest rates unchanged in the first quarter (Q1) of 2019.

“Taking into consideration the upside risks to inflation stemming from further subsidy cuts in Q2 of 2019 and the adjustment to customs exchange rate for luxury and nonessential goods, the CBE is likely to start easing by the end of Q2 of 2019,” according to the research note.

The Monetary Policy Committee (MPC) of the CBE will hold its periodic meeting on Thursday 14 February, to discuss the future of its basic interest rates, which is the main indicator of interest rates in Egypt.

Deutsche Bank believes that Egypt will not be able to meet the budget deficit target in the current fiscal year (FY).

Since the beginning of 2018, the MPC held eight meetings, during which the committee cut interest rates in the first two meetings on 15 February and 29 March by 1% in each meeting.

For its part, Capital Economics expected Egypt’s interest rate to drop to 11.25% by the end of 2019.