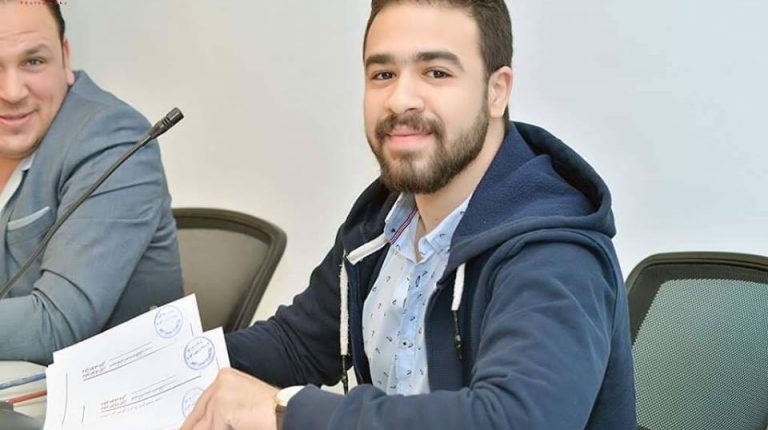 Novel is prequel to sequel Al-Mohandes wrote; both reveal side of story to complete whole picture of life of young life-driven, romantic male character

The Cairo International Book Fair comes to provide passionate readers a chance to follow up on the latest published storied from their favourite writers, and it also allows them to explore new talents and read novels from a younger generation who connect modernity with fantasy. Moustafa Al-Mohandes’s novel, AL-Helm (The Dream) is one of these novels where the writer speaks to the younger generation. 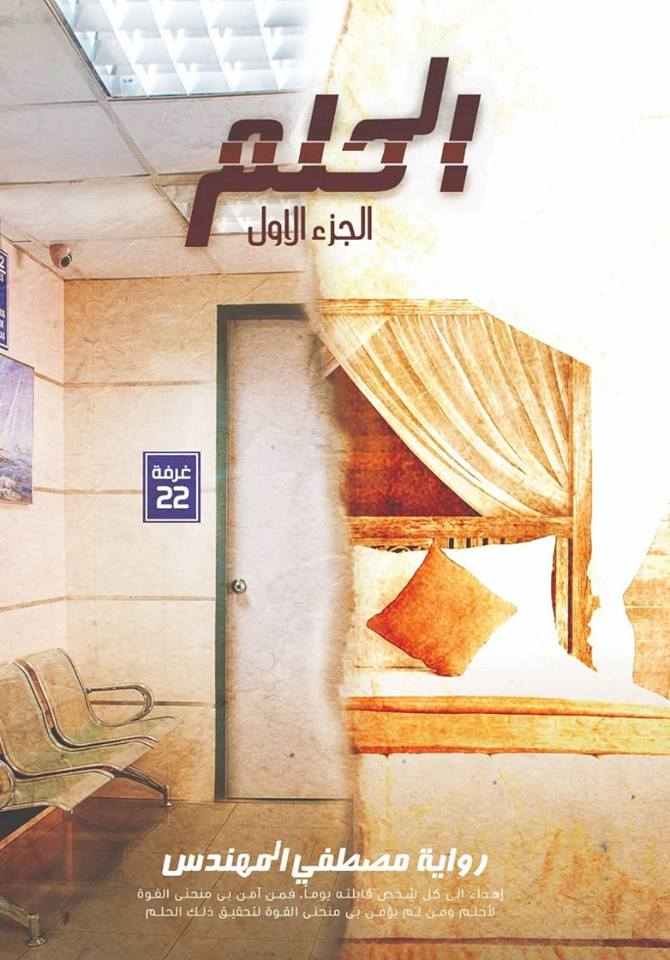 In a romance fiction novel, Al-Mohandes takes his readers into the details of a love story between two main characters, Ziad and Reem. During their honey moon, readers are taken deeply into into Ziad’s mind, as he writes his diaries recounting the details of his long love story from the very beginning.

The novel is a prequel to a sequel Al-Mohandes wrote. Both reveal a side of the story which complete the whole picture of the young life-loving, romantic male character.

A graduate from the faculty of engineering in 2017, the mid-20s writer has been passionate about writing since the age of seven.

The name, Al-Helm, adorns Al-Mohanes’s first novel which he states was more of a dream that came true.

Jumping from one period in time to another, readers explore the start of Ziad’s admiration of Reem since he first laid eyes on her at a very young age, all while living the details of their honeymoon as adults.

Throughout the diaries, Ziad recalls the details of his heartache as Reem gets married to another man, leaving him to surrender to the circumstances preventing the main characters from being together. As readers follow the two beloved couple getting back together, Al-Mohandes flips the plot of the novel.

Waking up to find himself in a coma, with another woman as his wife, and discovering that his lifetime lover, Reem, is sill married to another man, readers get confused between the two worlds Al-Mohandes draws in his novel.

As readers struggle to reach the reality of the main character’s life, the novel jumps to the sequel which puts the puzzle pieces back together.

The sequel, planned to be published by the end of 2019, narrates Reem’s diaries, which concludes the author’s work.