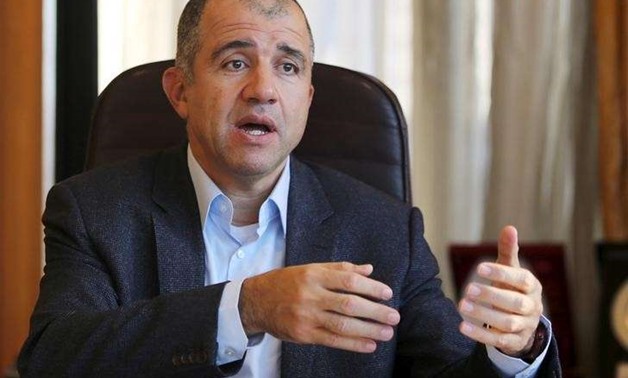 Mohamed Zaki Elsewedy, the president of the Federation of Egyptian Industries (FEI), will head a mission to India in February, with the aim of exploring the cooperation opportunities, according to a statement from the Indian embassy in Egypt.

Rahul Kulshreshth, the ambassador of India to Egypt, met with some of the mission’s members on Monday, added the statement, noting that the delegation will review the Indian experience in the small and medium enterprises (SMEs), as well as in the engineering industries, chemicals, and pharmaceuticals.

The visit will also contribute toward supporting the joint cooperation between both countries in the field of pharmaceutical industries.

Moreover, the statement noted that the Egyptian companies aim at organising regular visits to the Indian counterparts in the future.

Gamal El-Leithy, a member of the Pharmaceutical Chamber at the FEI, said that Egypt is characterised by a long-standing pharmaceutical industry since 1937, adding, “We suffer from the shortage of pharmaceutical materials which can be imported from India.”

Furthermore, the FEI considers organising an international pharmaceutical conference in Cairo, where major company representatives, including representatives from Indian corporates will attend along with the Prime Minister Mostafa Madbouly.

The conference will aim at discussing the opportunities of pharmaceuticals’ local production, as well as enhancing the partnerships with global companies, El-Leithy noted.