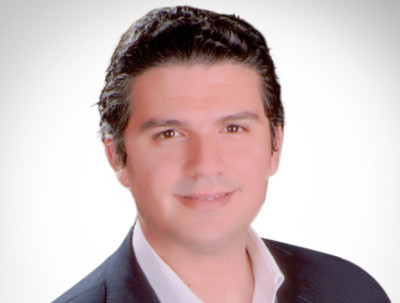 Allam told Daily News Egypt that 70% of the company’s works are state projects and the rest are private sector projects.

He pointed out that the company targets implementing projects in Africa with $300m investments this year.

The company has signed some contracts for establishing electricity plants in West and Central Africa. Other projects, such as roads and infrastructure projects, are currently being studied in order to be implemented in Central Africa.

Allam said the company operates in Saudi Arabia, Oman, Iraq, Rwanda, Guinea-Bissau, and Algeria, noting that several contracts worth $15m were signed in Libya by one of the company’s subsidiaries in the energy sector.

“The company is implementing some projects in Morocco through our subsidiaries in water sector,” Allam elaborated.

Moreover, Allam disclosed that the company is implementing other works in the New Administrative Capital at a cost of EGP 20bn.

He revealed that the company is developing infrastructural and construction projects in the New Administrative Capital with EGP 7bn investments this year.