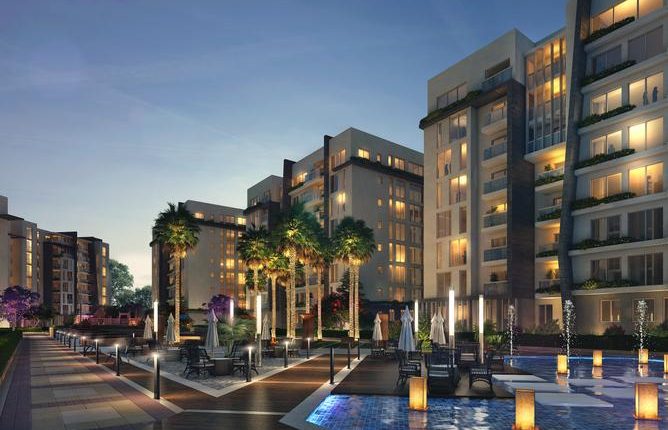 MBG has obtained the ministerial approval for Pukka project’s construction in the New Administrative Capital, which is being developed over four phases, according to Chairperson Mahmoud Al Adl.

He pointed out that the company aims to expand its real estate investments in the Egyptian market during the coming period.

The company is developing the Pukka project on 50 feddan with investments of EGP 2bn.

He elaborated that the company has begun the construction of the first phase of the project with EGP 500m.

“The company has completed marketing of more than 60% of the project’s units with total sales of approximately EGP 2.5bn. The company plans to complete the project marketing by the end of 2019 with a total of 1,680 units with expected sales of EGP 4bn,” he noted.

Moreover, Al Adl revealed that MBG is currently preparing to launch two tourism projects in Hurghada and the North Coast with various unit sizes which comprise of villas, chalets, and studios, as well as entertainment and commercial services implemented within the company’s projects.

Finally, Al Adl said that the first project in the North Coast with a total area of 100 feddan is under the partnership system and includes a variety of units, and the second project in Ain Sokhna is on an area of up to 50 feddan.