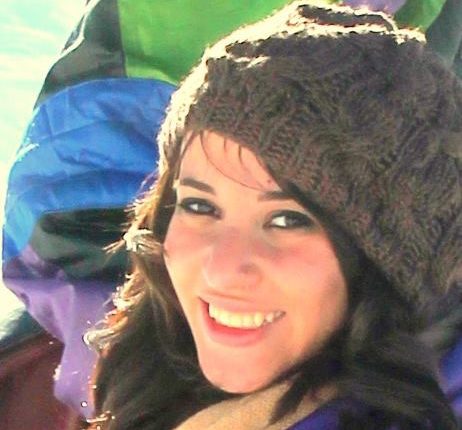 It was back in 1919 when a US mission established an English-language university in order to offer a western high-level education in Egypt, and emphasised the need to provide a liberal arts education. After 100 years since its founding, the American University in Cairo (AUC) is still offering this unmatched level of education, celebrating a century of excellence as one of the leading educational and cultural institutions in Egypt and the whole Middle East region. Till our present day, the AUC continues to be a main cultural, social, and intellectual hub in the region, attracting the most distinguished minds from all over the world.

The AUC’s contributions are immense to go beyond offering 36 undergraduate, 44 masters, and two PhD programmes to include 16 ground-breaking research centres across a wide array of disciplines. This is besides the university’s special attention to social responsibility and sustainable development, and the various initiatives which aim to support the community and contribute to its evolvement and prosperity.

As an AUC alumnus, I still remember the very first day of my freshman year. I recount stepping my foot into the giant edifice standing in New Cairo, which made me eager to explore every inch of this remarkable institution. I was mystified by “the state-of-the-art” campus which is built on a 260-acre land, which reminded me of Egypt’s traditional and grand Islamic architecture, yet it encompasses the latest technological resources and modernised means. I was astounded by the grandeur of the buildings, the diversity of students who came from all over Egypt and the world, and the meticulously organised system.

Although I always wanted to study political science, but my experience at the AUC enabled me to do much more. I do believe that what really distinguishes the AUC is its liberal arts education, being one of its fundamental philosophies. The education I received in the AUC allowed me to examine ideas from multiple points of view through combining several disciplines of study. Liberal arts transcend beyond the traditional ways of teaching and learning, as it enables students to think critically and have a diversified base of knowledge, which are strong advantages in our fast-changing world. Besides political science, I was able to graduate with a minor in ‘Rhetoric and Composition’, which is a discipline I never knew I would be that passionate about. I also got to study Islamic architecture, film, and Arabic literature, which is the same case for all AUC graduates.

Amidst a challenging educational system in Egypt, the AUC stands out as it embraces academic freedom and inclusion. Throughout my university years, I got to meet students with specialisations in chemistry, economics, theatre, business, history, visual arts, literature, film, and several others. I also did get to meet students from several governorates, and I also had the chance to encounter international students who come from different places and countries. I do believe that this mindset is what Egypt really needs right now, which embraces diversity, innovation, inclusion, and excellence.

It is of no surprise to know that many prominent leaders and thinkers are AUC graduates, such as Queen Rania of Jordan; Sahar Nasr, the Egyptian minister of investment and international cooperation; Tarek Amer, the governor of the Central Bank of Egypt; Omar Samra, the first Egyptian to climb mount Everest; Yuriko Koike, Tokyo’s first female governor and Japan’s former defence minister; and Thomas L Friedman, a New York Times op-ed columnist.

In 2019, I do take pride in holding an AUC alumni card, and in being one of its graduates. The AUC is celebrating its centenary through launching several events which will begin on 9 February in its historical campus in Al Tahrir Square, and will end in February 2020 in its new campus in New Cairo. The celebrations will also include art exhibitions, musical performances, and lectures by major local and international figures.

From getting lost in the HUSS building, to casually chilling with friends in the AUC garden and spending endless hours at the library while working on group projects, I am thankful for this eye-opening and enriching experience. Today, I look back at those memories with a smile, as they made me the person who I am today. The AUC played a pivotal role in Egypt’s history and will continue to do so in its future. I also do take pride in belonging to an institution which maintains its promise to serve excellence to the Egyptian community and the whole world.

Sally Radwan is an AUC graduate with a major in political science. She is currently a copyeditor at the Daily News Egypt.