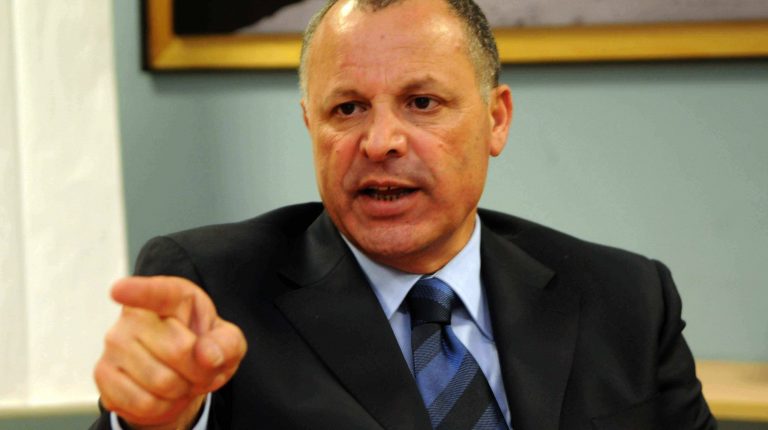 On Wednesday, the board of directors of the Egyptian Football Association, chaired by Hany Aburida, will meet with officials of the Egyptian League clubs in a stormy session to resolve the fate of the league, which may be cancelled after Egypt won the honour of organizing the 2019 Africa Cup of Nations. The 2019 Africa Cup of Nations is scheduled for the summer with the participation of 24 teams. The cancellation may be due to the shortage of time and the early closing of stadiums to prepare them for the tournament, in addition to the postponed games for many teams participating in the African tournament. Moreover, the Egyptian national team is set to go on a camp in March to play a game against Niger in the last round of the qualifiers then another friendly match against Nigeria.

A source told Daily News Egypt that Aburida will put the ball in the teams’ hands and has informed every one of the repercussions of the football scene after Egypt was selected to host the African championship.

The source added that some clubs welcome the decision to cancel the league, especially those struggling, such as Wadi Degla, Petrojet, Al Ittihad, Nogoom, and El Masry.

This comes at a time when the teams topping the rankings refused to cancel the tournament, especially Al Ahly, Zamalek, and Pyramids, after concluding several transactions to reinforce their lineups.

Furthermore, the source continued that there is an intention to press all games in the coming period before pausing for the African Championship and to resume after it finishes.

The Egyptian Football Association refused to take any decision concerning the competition until the 18 teams’ opinions are surveyed, as Al Ahly threatened to withdraw, and Pyramids and Zamalek refused to play any games until Al Ahly wins its postponed games.

Noteworthy, the competition will face a major crisis during the coming period after the announcement of the closure of all stadiums, where the games will be held for preparations, especially the Air Defence Stadium, Alexandria, Ismailia, Port Said, and Suez.