After about a decade since scientists have sequenced the DNA from an ancient bone fragment belonging to a woman from an entirely new species of humans, scientists are now uncovering the first and only confirmed home of the Denisovans.

The home of the Denisovans was discovered where the ancient bone was found in a cave in Siberia in a region close to the Russian, Chinese, Mongolian, and Kazakh borders. 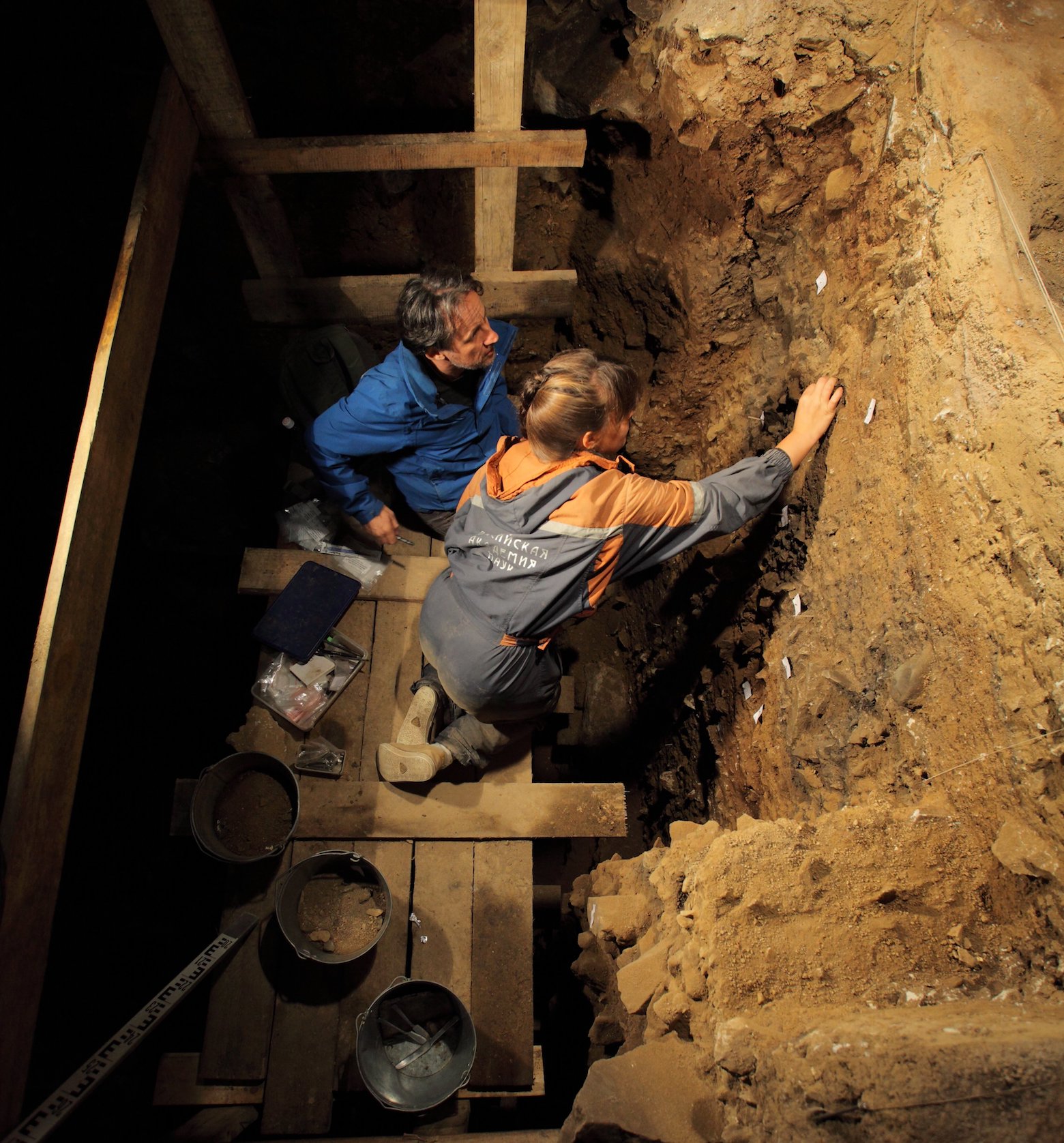 According to two recent studies published in Nature last week, the Denisovans are an ancient group of extinct humans who lived alongside other modern humans and Neanderthals in stone age Eurasia.

The Denisova cave lies in the Altai mountains of southern Siberia, a few hundred kilometres from the Russian border with Kazakhstan, Mongolia, and China. The place is almost magical according to the researchers, with its Alpine-like scenery, wild horses, and soaring eagles.

This has now changed after an international team of researchers published two papers which make it clear that the cave is as extraordinary as its ancient occupants. Not only do the papers give us a better understanding of who lived there and when, but they also reveal some of the objects that its residents made. “Some of the material is beautiful,” says Thomas Higham from the University of Oxford. “We think it might be the earliest of its kind in Eurasia,” he added.

Michael Petraglia from the Max Planck Institute for the Science of Human History in Germany stated “It was a great experience,” as he visited the cave last year. “When we were in the cave, it was cold inside, and the excavators told us that the sediments are sometimes frozen. This helps to ensure that the DNA gets preserved,” he added.

Lying at the heart of a large river valley, the cave was also attractive to stone age humans. The new research concludes that Denisovans and Neanderthals both lived there at various points over the past 300,000 years. Our species, Homo sapiens, probably occupied the cave within the past 50,000 years. 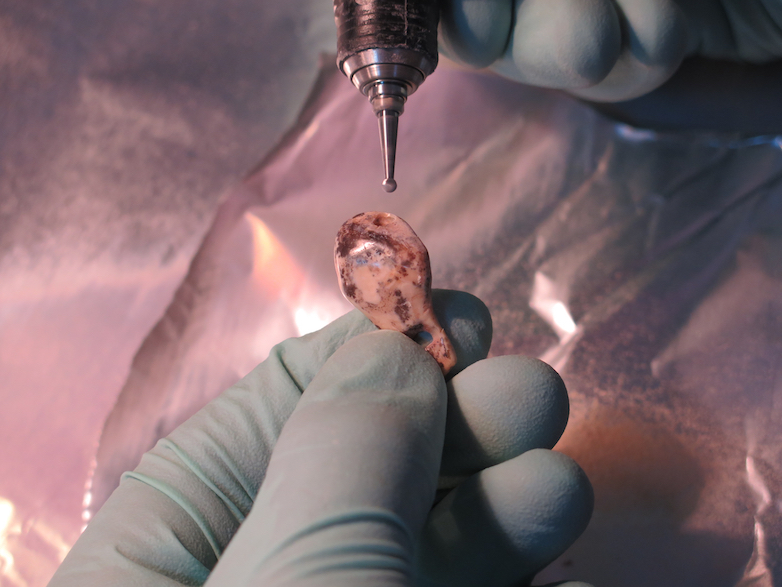 The Denisovans are a mysterious group of humans who lived in eastern Eurasia during the stone age. About 765,000 years ago, they shared a common ancestor with Neanderthals and our species.

“We used a method called optical dating in order to estimate the time of deposition of the sediments in the cave. By doing so, we can also obtain dates for the artefacts, as well as animal and plant remains contained in the same sedimentary layers,” Zenobia Jacobs, from the Centre for Archaeological Science at the University of Wollongong in Australia told Daily News Egypt, as she was involved in the two studies.

“We can also obtain a rough estimate of the age of the hominin fossils at the Denisova Cave, but it is better to use other methods in order to date the fossils directly, because they are very small and isolated and could have been moved easily after the initial burial,” she further added.

Moreover, Jacobs pointed out that the tiny size of the fossils is why the researchers used a combination of optical, radiocarbon, and uranium-series dating methods, together with stratigraphic information and relative genetic ages (obtained from the mitochondrial DNA extracted from the fossil bones and teeth), in order to develop a statistical (Bayesian) model for a more reliable chronology for the hominin fossil.

This is the first time that we have a clear timeline for the complete hominin occupation of the Denisova cave across all three chambers (east, main, and south) from about 300,000 years ago. This reliable timeline enables us to link the archaeological, environmental, fossil, and DNA information together across space and time in order to look for patterns of change in the hominin presence, behaviour, as well as their interactions with prevailing climates. This also opens up a lot of opportunities to interrogate the archaeological record with more details. 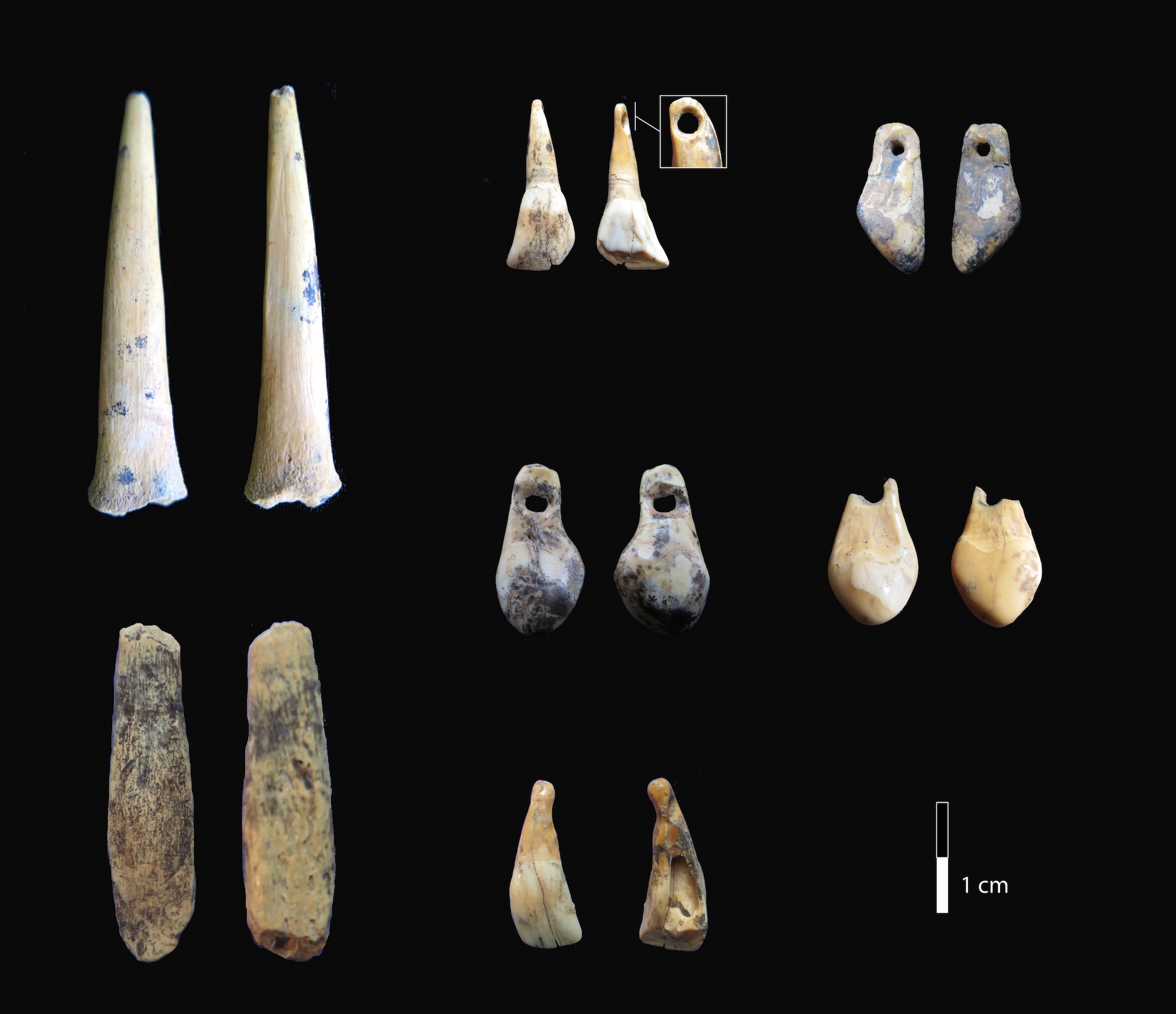 Noteworthy, Jacobs and her team have been working on the study for seven years since 2012.

Depending on the findings of the two studies, we can now say with certainty that Denisovans have been present in the Denisova cave from at least 200,000 years ago (possibly 300,000 years ago, but we do not have hominin fossils or DNA associated with artefacts of this age) until about 50,000 years ago.

An important consequence of this timeline is that the most recent age estimates for the Denisovans at Denisova cave suggest that they have persisted long enough to have directly encountered modern humans (Homo sapiens) who were migrating through Asia. Certainly, modern humans were present in other parts of Asia about 50,000 years ago, but the nearest modern human fossils to the Denisova cave are located about 1,000 kilometres away at Ust-Ishim on the Siberian plains.

There are no fossil or DNA remains of Homo sapiens at the Denisova cave known at the present time. Therefore, the Denisovan ancestry of the Australian Aboriginals and New Guinean people could, therefore, be the result of direct interbreeding between their ancestors and the Denisovans, but we do not know where this interaction took place.

Moreover, Jacobs stated, “We can also say that the Neanderthals were present starting from at least 190,000 years ago until at least 90,000 years ago, but further fossil discoveries and DNA from the cave sediments may extend the time range of both the Denisovans and Neanderthals at the site. The fossil of mixed ancestry (Denisova 11) is about 100,000 years old, so we can say for certain that the Neanderthals and Denisovans met and interacted with each other at this time, when climatic conditions were especially favourable (relatively warm).”

Previous excavations were almost entirely carried out in the main and east chambers of the Denisova cave. Accordingly, the researchers will continue their study in the third chamber (south chamber) where excavations have only recently begun and are continuing at the present time.

Furthermore, they are also working on a large number of other sites in the Altai region, which contain archaeological and environmental records and some hominin fossils, in order to provide a regional-scale timeline for the hominin occupation and the environmental history of southern Siberia.