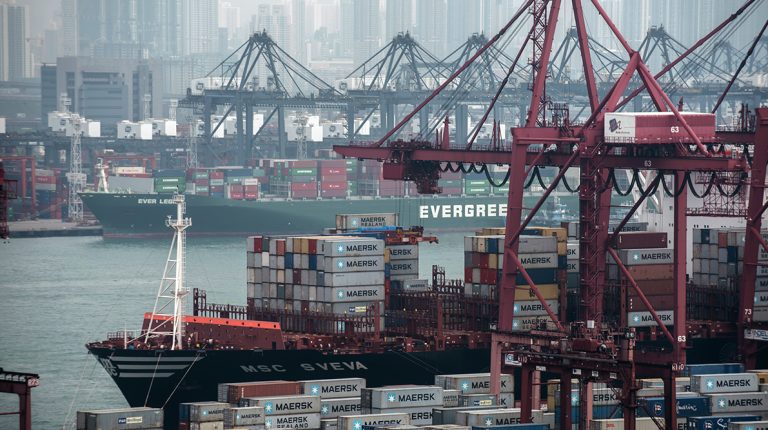 The report stated that the trade exchange between Egypt and the aforementioned 14 countries accounted for 60% of Egypt’s total trade value which amounted to $14.1bn in Q1 of FY 2018/19, compared to $11.9bn during the same period of last FY.