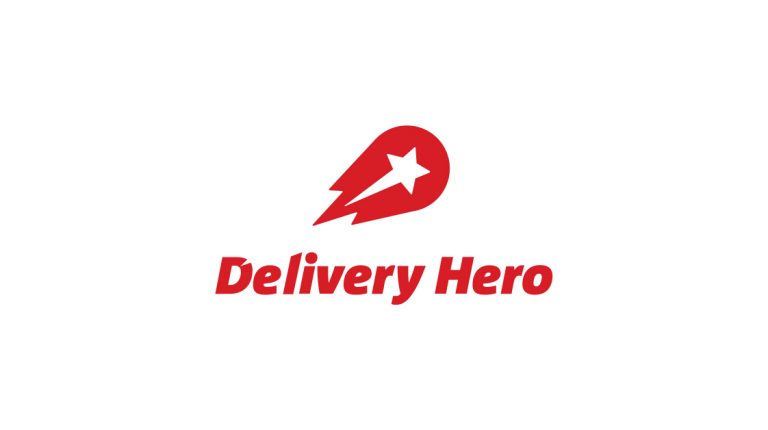 Delivery Hero, a German-founded online food delivery company, published its financial results in 2018, which had beaten expectations as it pushes ahead with plans to increase its exposure to emerging markets.

The revenue growth reached 64.6% year-over-year to €687m, as the Middle East and North Africa (MENA) region accounted for almost half of the revenues last year at €316.4m, growing more than twofold compared to 2017.

“At the IPO (mid-2017), we said above 40% growth in the short to mid-term. Now one-and-a-half years later … I think, we clearly knocked this out of the park on the growth side,” Chief Executive of Delivery Hero, Niklas Ostberg, said on a conference call with analysts.

The company operates its online food ordering and delivery marketplace in seven countries using different online platform, in Egypt it has Otlob. This year the firm plans to increase investments in Southeast Asia and expects the revenues to reach €1bn, with an adjusted EBITDA of negative €270m to €320m.

In December, it sold its delivery operations in Germany to Takeaway.com, settling a struggle for supremacy in that market. However, Delivery Hero expects revenues to reach between €1.08bn and €1.15bn in 2019.