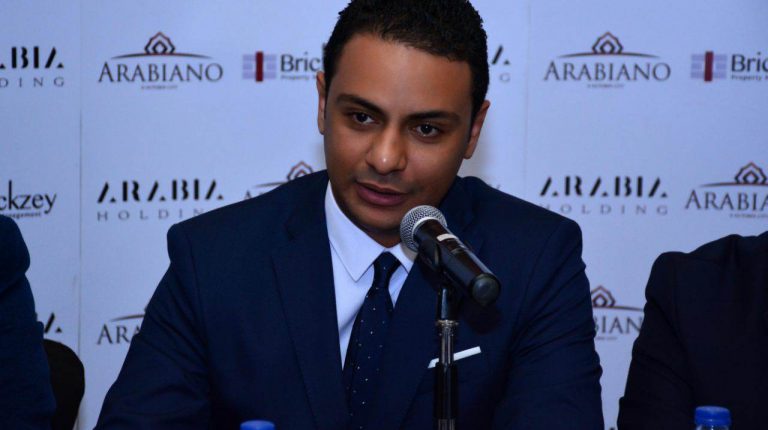 Cairo Capital Development Company plans to launch a new residential project in Sheikh Zayed city with target sales of EGP 750m, according to Ahmed Selim, chairperson of the company.

It will be an urban development project with an area of 22 feddan and total investments of EGP 300m, Selim told Daily News Egypt.

He noted that the project includes 120 villas with various sizes, and it is self-financed.

Additionally, the company has already begun the project’s earthwork before its launch, which is one of the company’s strengths in marketing.

Selim believes that West Cairo projects will compete strongly with East Cairo’s in 2019, especially after the launch of O West Orascom developed by the Orascom Development Holding, as well as Sun Capital and Badya.

“The market is expected to see a 10% increase in sales during the first half of the year, with more market activity during the second half, especially with the expiry of high interest rate certificates, as the people’s savings are expected to be directed to real estate investment,” Selim said.