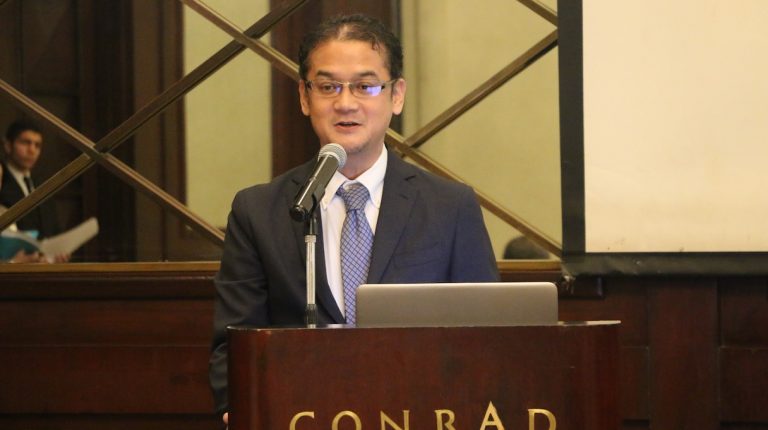 In comparison with the last year’s conditions, car assembly companies in Egypt face some difficulties now, Omura told Daily News Egypt, affirming that the Japanese companies are interested in investing in Egypt’s market especially that the macroeconomic indicators show improvements and the economic growth is increasing to over 5% annually.

“If Japanese cars can be imported free of taxes from Europe to Egypt, Japanese companies won’t be interested in producing here but they will be keen on producing cars in Europe to export them free of customs to Egypt,” the ambassador noted.

For his part, Noke continued preparations for a 50-firm delegation’s visit to Egypt in March. The delegation will meet with Egypt’s Minister of Trade and Industry, Amr Nassar, according to a ministerial statement on Monday.

Earlier, the Minister of Investment and International Cooperation, Sahar Nasr, met with Noke and representatives from Japan External Trade Organisation (JETRO) and JICA to discuss preparations for the coming visit, according to a Wednesday’ statement.