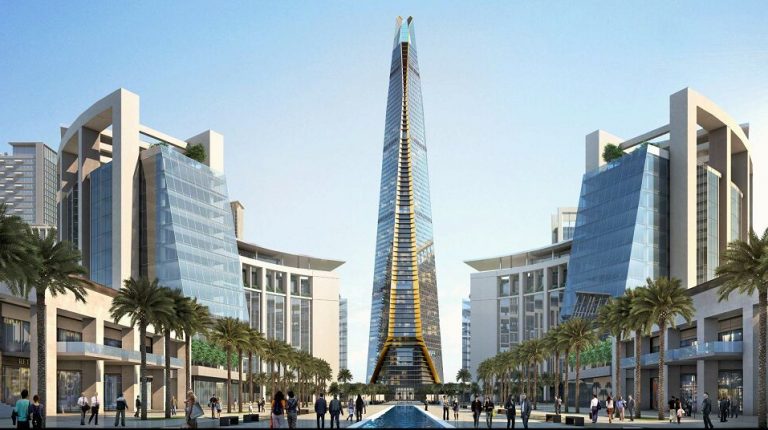 A few weeks ago, Prime Minister and Minister of Housing, Mostafa Madbouly, announced that Egypt will enter the era of high-rise towers and skyscrapers, noting that the NAC will have 20 skyscrapers in the business district, including the highest skyscraper in Africa.

Egypt will host the first African conference on skyscrapers on 19-20 June, entitled “Egypt is entering the era of skyscrapers,” Invest-Gate reported.

Ahmed Megahd, chairperson of Arabian German Exhibitions and Publishing, the organiser of the conference, told Daily News Egypt that Egypt’s Skyscrapers Forum aims to review the country’s mega projects, especially the NAC which is considered among the world’s top urban projects nowadays. In addition, the New El Alamein City represents another impressive national project in the North Coast.

Megahd noted that the conference will discuss several topics, including the tallest skyscraper in Africa which will be built in the NAC. The giant 345-meter-tall structure will beat South Africa’s 223-meter-tall Carlton Center, which is currently Africa’s tallest man-made structure.

He added that the conference will highlight the importance and reasons behind the world’s orientation towards this thought, such as low infrastructure cost.

Furthermore, during the conference, top international consultants are expected to highlight the latest technologies used in design and construction of skyscrapers.

Egypt’s Skyscrapers Forum will have over 45 speakers and more than 450 delegates involved in designing, construction, and maintenance of high-rise buildings from around the globe, Megahd revealed.

He elaborated that high-rise buildings represents the core pillar of these projects and clarifies the government’s orientation toward vertical urbanism. Thus, this forum takes place at the perfect time to shed the light on the requirements, standards, technologies, and mechanisms for tall buildings. 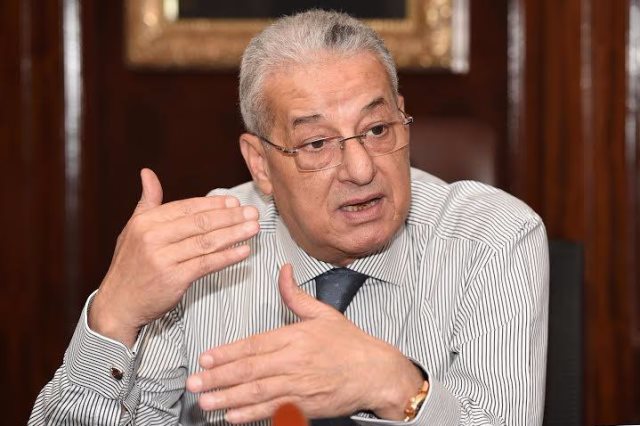 Mohsen Salah, chairperson of Arab Contractors Company, said that the implementation of such skyscrapers represents a great benefit for the contracting sector in Egypt, especially since there are large companies in Egypt with a precedent in this field and executing giant projects abroad.

Salah added that conditions of countries that preceded Egypt in this field are very similar to what is happening in Egypt currently, pointing out that the benefits of this trend will appear in the coming years, whether through attracting foreign companies that develop those projects or increase Egyptian companies’ participation in these projects. Tarek Shoukry, head of Real Estate Development Chamber at the Federation of Egyptian Industries, said that the current period requires new building methods similar to other countries that have achieved renaissance in construction. Shoukry pointed out that Egypt will enter the era of skyscrapers after it completes the establishment of Africa’s largest skyscraper.

He added that this development came in parallel with the urban construction boom witnessed in Egypt through both private sector and government projects in various new cities.

Shoukry noted that Egyptian real estate companies have the potentials to establish such high-rise buildings.