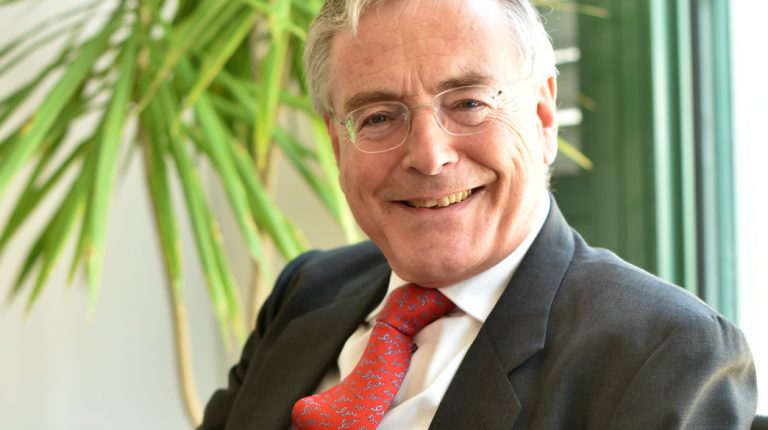 Germany decided to disburse the second tranche of the German Government Owned Development Bank’s (KFW Group) soft loan to Egypt, authorised by the German government, which was worth more than $250m, according to a press statement by the German embassy to Cairo on Monday.

The second tranche’s disbursement agreement is expected to be signed today in the presence of the German Ambassador to Egypt, Julius Georg Luy, Helmut Gauges from the KFW Group, and Egypt’s Minister of Investment and International Cooperation, Sahar Nasr.

Luy said that Germany has supported Egypt since the start of its bold economic reforms in the framework of the IMF’s ongoing programme, noting that Egypt’s economic growth is now taking a positive course despite the painful steps for many, but these measures are indispensable for the economic recovery.

He added that Egypt has to focus on developing more structural reforms and favorable conditions for the private sector and foreign investment in the coming period, so that jobs can be created sustainability to cope with rapid population growth in Egypt.

In October 2017,  Germany disbursed the $250m-first tranche of the loan worth $500m, half of the figure in support of the country’s economic reform programme and the rest to fund local micro, small, and medium-sized enterprises.