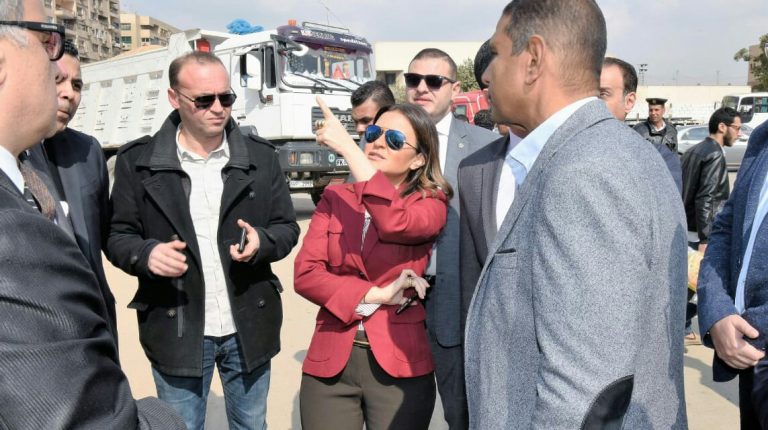 About 15 projects in Egypt’s free zones have expanded their businesses by $1bn, in addition to other 65 new projects with estimated investments of $265m, the Minister of Investment and International Cooperation, Sahar Nasr, said on Monday.

There are 1,090 projects in Egypt’s free zones with a total capital of $12.1bn and foreign direct investments of $2.1bn, Nasr mentioned during her visit to the Nasr City’s Public Free Zone. She revealed that the country’s free zones offered about 192,000 job opportunities for Egyptians so far.

Mohamed Abdel Wahab, deputy head of the General Authority for Investment and Free Zones, said that there are 209 projects at the Nasr City’s Public Free Zone with total investments of $3.4bn, including 143 industrial projects and 60 services projects, adding that this free zone offered 72.2 job opportunities.