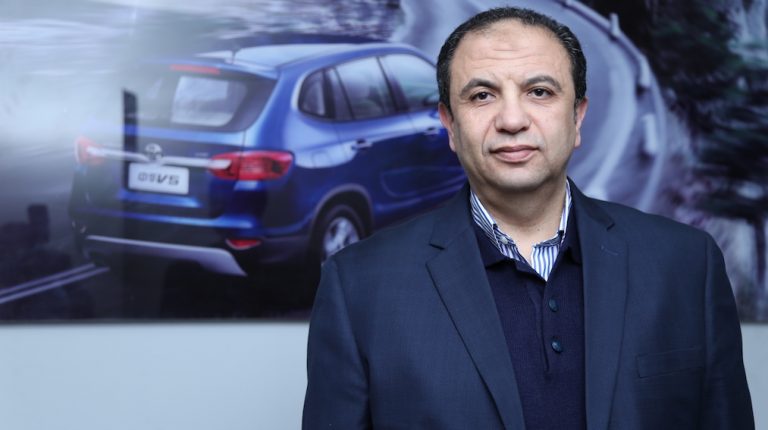 The negotiations and studies to assemble Chinese Brilliance in Egypt have started in 2014. Since then, everyone has been awaiting these models to be distributed locally. They are Chinese cars of a high quality and attainable prices for Egyptians, however, there have been several obstacles standing in the way of their assembly in Egypt, starting with security tensions and the liberalisation of the exchange rate. On the other hand, the project is about to begin early this year; something that the General Manager of Brilliance and Chairperson of the Association of Automobile Manufacturers, Khaled Saad, emphasised.

Saad stressed that the Brilliance assembling project in Egypt has several consequences. Whenever the company takes a step forward, it moves two steps back. The company has recently decided not to build a new factory due to several problems. It will use the factories of the Bavarian Group in the Sixth of October industrial zone.

Brilliance will start by assembling two models, which are the V3 and the H330. The company aims to reach 10,000 cars annually in the first year. This year, the company is expected to introduce the V7 and the V6 models, which the Egyptian market has been expecting since the last Automech Formula exhibition and their prices have not been determined yet. Saad added that the return of Mercedes-Benz to Egypt encouraged the reconsideration of the Brilliance assembling project in Egypt, as the market will see growth and attract investments in the near future. 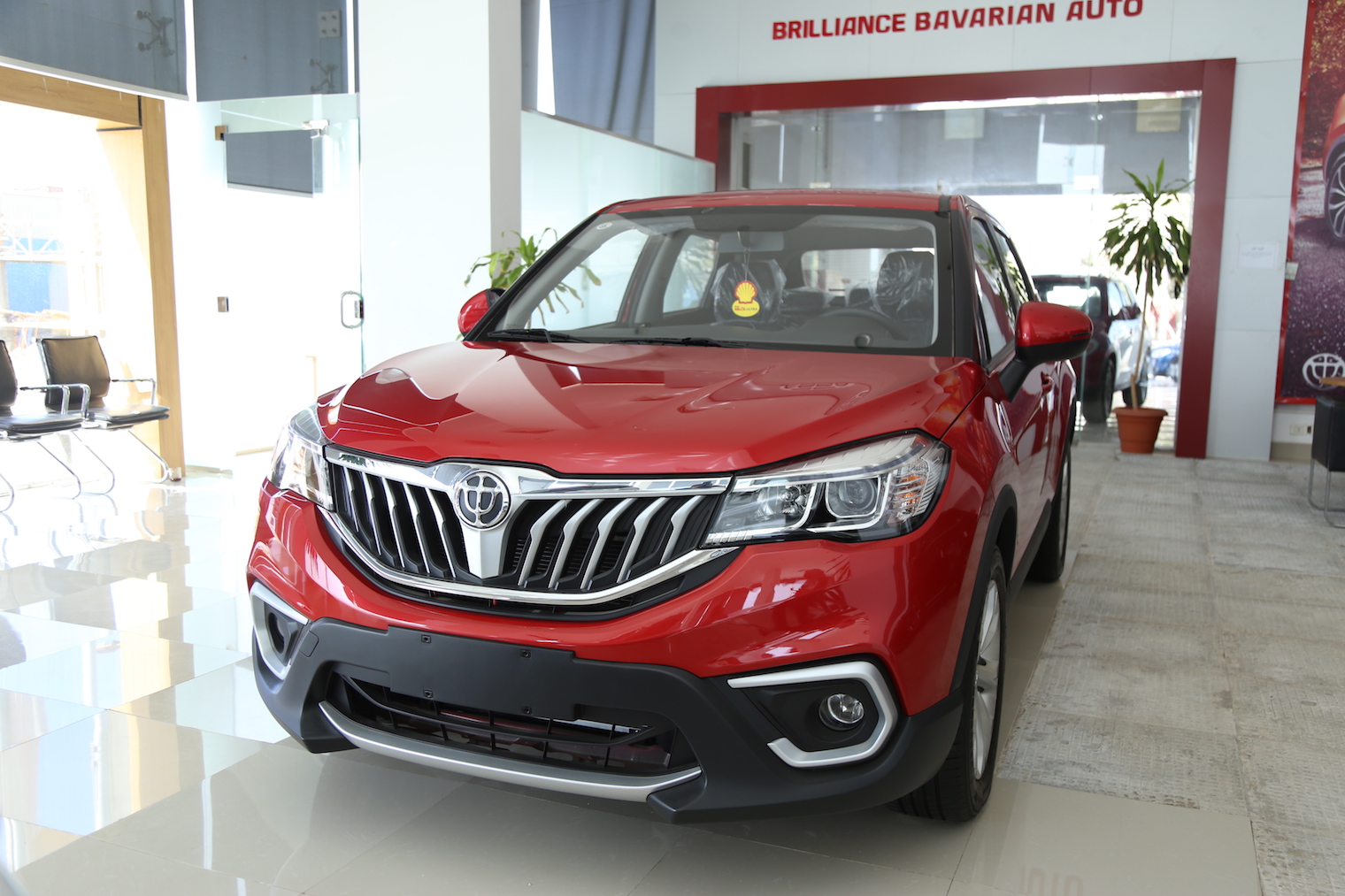 Saad believes that the aim of the return of Mercedes-Benz to Egypt is manufacturing two models that are normally manufactured in America. They are not subject to free trade agreements with Europe, so the company will manufacture the models in Egypt to reduce their price in the domestic market. The second aim is establishing a huge factory for “gearboxes in Egypt for export. Additionally, there are rumours about the company’s desire to manufacture its electric cars and use them in the New Administrative Capital.

The company will be establishing these factories, in cooperation with its local partner, which has not been announced so far, in the Suez Canal logistical area. Saad attributed the Mercedes-Benz crisis to a technical problem in the Egyptian customs due to a seized letter of guarantee about the prices of the company’s cars. The government had accused the company of manipulations in pricing, but with the return of negotiations, sovereign intervention resolved the crisis.

Saad added that the return of a huge company such as Mercedes-Benz to Egypt in this difficult period is a quantum leap in the Egyptian economy, and sends messages to the whole world, confirming that Egypt’s economy is promising and that Egypt now has agreements with Europe, Africa, and Morocco, which would attract many manufacturers to invest in Egypt, and set up many major automotive factories in Egypt.

Proposal to establish a new El Nasr factory in Suez

From Saad’s point of view, El-Nasr is a very important part of the Egyptian automotive sector, but its business has shrunk considerably in the past. The number of qualified workers in the factory has also decreased, and the current status of the factory does not permit for attracting foreign investment to the company given the deteriorating situation that the company’s assets have reached.

Due to the closure of the factory and the equipment damage, the issue must be considered from a different aspect. It is possible to let go of the assets of the current company and establish a brand new factory in the Suez logistical area using the latest methods and techniques, in addition to establishing several production lines to attract international companies to use these lines to assemble their cars on them, which would provide the state with income and hard currency.

When a comparison is carried out, the Mercedes-Benz project will be a few steps quicker than El-Nasr company.

The Egyptian automotive sector is currently dreaming of assembling electrical models in Egypt, however, is that truly achievable?

It is a dream that Saad described as “feasbiale” because assembling electrical cars is easier than ordinary cars owing to the ease of manufacturing, as the battery represents 60% of the total car, but of course it requires higher accuracy than manufacturing other car types.

He added that the chairperson of the Arab Organisation for Industrialisation (AOI) appeared in a television interview, and announced the establishment of a factory for electric car batteries, and this way, 60% of the components of the car would be provided from local products.

Saad expected cars with internal combustion engines to disappear by 2030, so the state and the private sector should unite to provide infrastructure for electric cars throughout the country.

As for used electric cars sold by small companies, he said he believes that they could be the cause of a number of consumer fraud as they come without warranties and have no after-sales services provided by any Egyptian agent, due to the lack of infrastructure for those cars or spare parts. Saad called for contacting official agents to support the presence of these cars in Egypt.

Furthermore, Saad said that he is neither with or against the ‘Let it Rust’ campaign. He believes that it is necessary to resort to negotiations and solutions that satisfy both parties, whether companies or consumers. In  addition, he added that the price of imported cars depends not only on the price of their country of origin but also on the cost of transporting the car, establishing after-sale service centres, training employees, value added taxes, and marketing costs, which makes the profit of an agent per car no more than 7%.

Moreover, he highlighted that there is government control on all car companies, starting from customs, consumer protection, and administrative control, which would not allow any manipulation or illegal gains by companies.

Over and above, Saad attributed the decline in car sales to the fact that these months of the year are normally characterised by a decline in sales because consumers hope to see an expected decline in prices, and the main reason for the decline is not the campaign as some would claim.

Brilliance to launch V7 in Egypt during Q1 of 2021, should imports stabilise