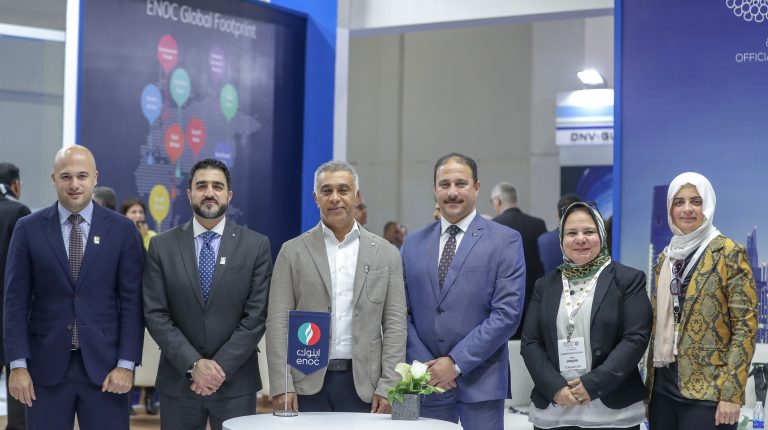 The UAE-based Emirates National Oil Company (ENOC) announced plans to expand its aviation operations in Egypt through the acquisition of a share in the jet fuel hydrant system at Terminal 2 of Cairo International Airport, according to press statement on Tuesday.

The statement said that ENOC also plans to open a country office for its aviation operations and jet fuel marketing, serving as a catalyst to enable the growth and development of the country’s aviation infrastructure.

“ENOC’s announcement follows a recent agreement with the Egyptian General Petroleum Corporation (EGPC) to enable the supply of jet fuel at all key airports across the country, providing further opportunities to drive foreign direct investments in the Egyptian market,” the statement read.

“The hydrant system fuels 18 aircrafts at the airport’s Terminal 2 and has been operational since 2017. The jet fuel hydrant system has seen investment and development from Egyptian and multinational players from the energy and aviation sectors.”

Saif Humaid Al Falasi, CEO of ENOC, said: “With an expected 5.8% GDP growth for 2019 and a commitment to diversify markets, currencies, and products, Egypt offers strong fundamentals for international investors. As the country chairs the African Union next year, the Egyptian government continues its efforts to attract more foreign direct investments to the country, thus becoming an important gateway to the continent. We hope that our recent plans will elevate the country’s critical infrastructure.”

By joining a consortium of oil companies in Egypt, ENOC is now one of a select list of globally-renowned partners contributing to the county’s socio-economic growth. The company’s strong track-record in jet fuel operations will enable it to provide the highest standards of operational efficiency, EHS, and business performance, which will undoubtedly enable the country’s aviation infrastructure, Al Falasi elaborated.

Over the years, ENOC has continuously enhanced its partnerships with airlines, suppliers, and airports, and currently supplies over 3m US Gallons (11,356 cubic metres) of jet fuel daily. The company’s international aviation presence was established in 2002, operating in 152 airports across 25 countries in the Middle East, Africa, South East Asia, and Europe.  In addition, the company currently operates in Egypt through its subsidiary.