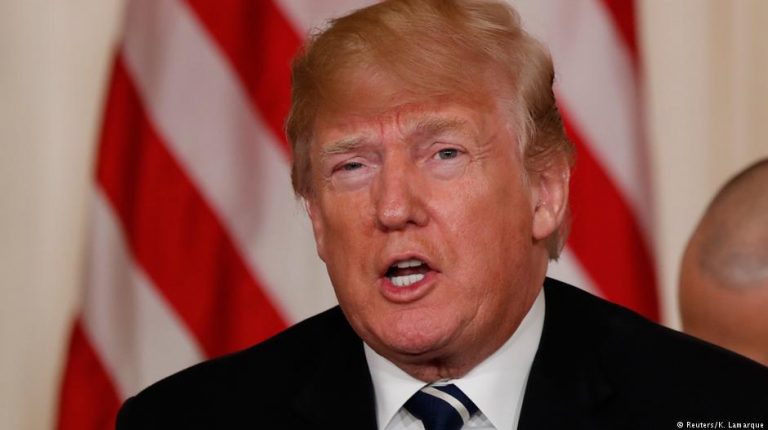 US lawmakers announced on Monday they have reached an agreement in principle to avoid another partial government shutdown.

The Democrats and Republicans agreed to allocate $1.37bn for funding the establishment of a 55 miles (about 89 km) wall along the US-Mexico southern border which is far less than $5.7bn that President Donald Trump has estimated to build a 200 miles (322 km) wall.

The deal was announced after a closed-door meeting on Capitol Hill, however they didn’t give any details about the deal.

Nita M. Lowey, a Democratic MP who partook in Monday’s meeting, said she hoped the negotiators would have a finished product on Wednesday. Lowey said she ran the proposal by House Speaker Nancy Pelosi, and she signed off on it.

Noteworthy, the deal should be approved by the Congress and signed by Trump.

Meanwhile, shortly after the deal was reached, Trump held a rally in El Paso, Taxes, where he claimed that he knows nothing about the deal’s details and “didn’t want to hear about it.” The president’s rally was flanked by giant banners reads “Finish the Wall”.

“As I was walking up to the stage, they said that progress is being made with this committee. Just so you know, we’re building the wall anyway,” Trump told the crowd.

During the rally, a supporter of Trump assaulted a BBC cameraperson. BBC reported that the incident came after the US president heavily criticised the media at the rally.

BBC Washington producer Eleanor Montague and Washington correspondent Gary O’Donoghue said the protester had attacked other news crews but BBC’s Skeans “got the brunt of it”.

After a 35-day federal government shutdown, the longest in the US history, Trump has bowed to pressure and reopened the government to reach a deal with the Democrats, after they have announced their willingness to reach a serious deal, however, Trump informed the Wall Street Journal that the Congress must agree on a new bill by 15 February in order to avoid another shutdown.

The Congressional Budget Office said in a report released on 28 January, that delayed paychecks, reduced working hours, and stalled contracts led to loss of about $11bn in gross domestic products over the five-week shutdown.