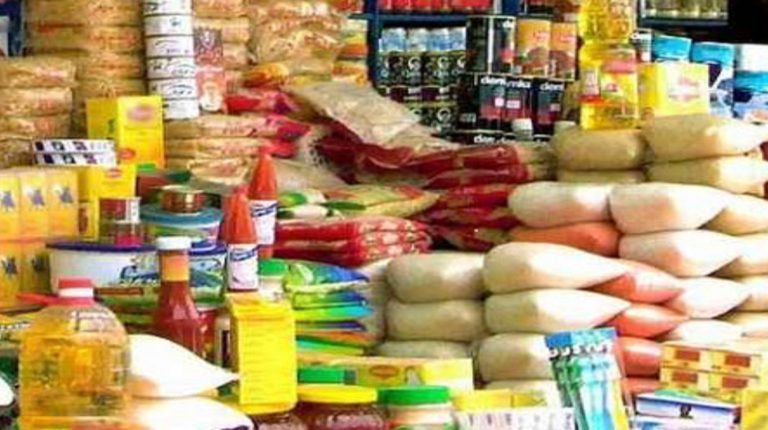 The Minister of Trade and Industry, Amr Nassar, issued four ministerial decrees on granting manufacturers, and importers of food commodities, as well as engineering products a deadline in order to adjust their conditions in accordance with Egyptian standards, in addition to obliging the manufacturers of food commodities to produce in accordance with Egyptian standards.

The Head of the Egyptian Organisation for Standardisation and Quality (EOS), Ashraf Afifi, said that the first decision stipulates that manufacturers and importers should be given a period of six months in order to adjust their conditions in accordance with the Egyptian binding standards. These products include frozen meat, biscuits, dairy products, natural and perishable fats, perishable drinks, soft drinks and non-alcoholic barley, as well as the expiry dates of food products.

Afifi pointed out that the second decree stipulates that manufacturers and importers of fish oils and traditional cigarette alternatives (electronic cigarettes and electronic liquids) have to adjust their situation within a period of six months.

As for the third decree, it states that providing the manufacturers and importers of engineering and chemical goods a period of six months to adjust their situation in accordance with the Egyptian standards, he noted.

Afifi added that the fourth decree obliges manufacturers and importers of engineering and chemical goods with production standards according to the Egyptian standards, where these products include energy efficiency of household electrical appliances.

“The decree gave 12 months for energy consumption products for household electrical appliances, and six months for the rest of the products to adjust their conditions,” Afifi elaborated.