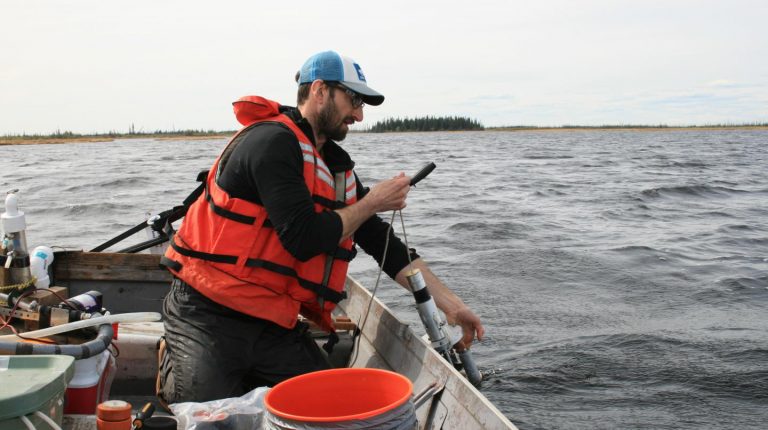 A new research by the University of Washington and the US Geological Survey suggests that the Arctic is warming twice as fast as the rest of the planet. One of the results of this situation is the thawing of the permafrost, a layer of earth that has remained frozen for thousands of years in some areas.

This frozen soil and vegetation currently holds more than twice the carbon found in the atmosphere, according to the study which was published on Monday in the Nature Geoscience journal.

Matthew Bogard, a postdoctoral associate at the School of Environmental and Forest Sciences, University of Washington, and the first author of the study, told Daily News Egypt that there are millions of lakes in high latitude landscapes, but we have very little information about the vast majority of them because they are so remote and difficult to study. 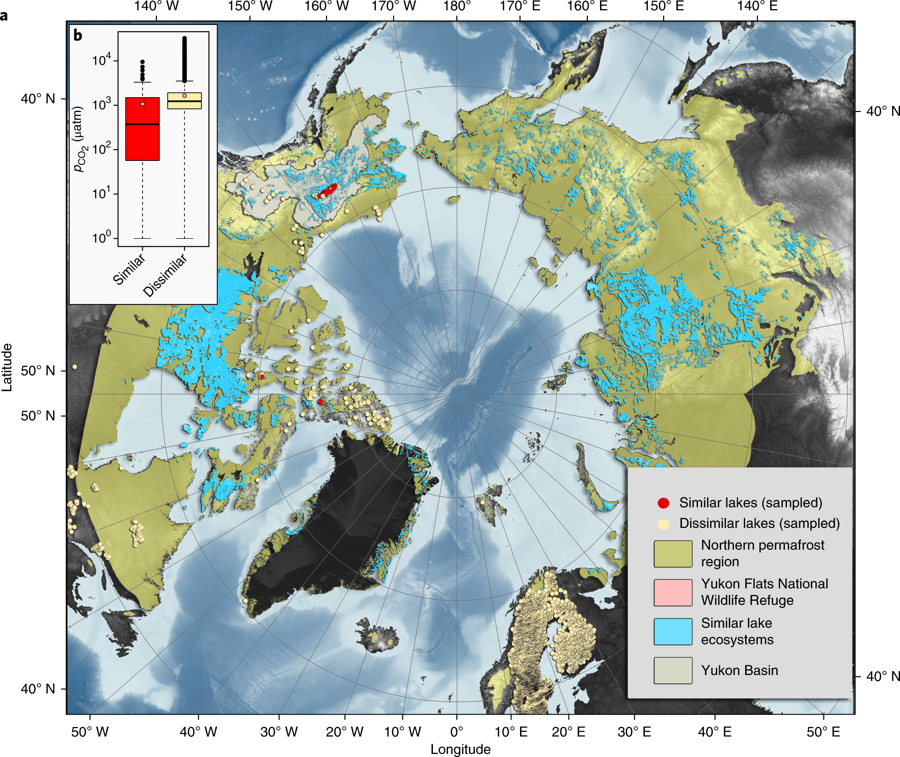 “The climate of the arctic and the sub-Arctic regions is changing rapidly, so our research provides a benchmark against which to evaluate future changes in lake carbon cycling and their ability to produce and emit greenhouse gases,” said Bogard.

In many parts of the world, lakes receive and break down a lot of terrestrial carbon. Northern lakes are especially important because they cover such a large fraction of the landscape compared to other parts of the world.

Conclusions of the study show that a subset of northern lakes may deviate from this trend. This subset of lakes is also extremely under-studied, so the paper provides important new information to better understand the overall carbon cycle of circumpolar landscapes.

Given how difficult it is to study remote lakes like this, this was a major team effort that used a unique combination of many different approaches to cover as many aspects of lake carbon cycling as possible.

“We used field based approaches (flying to remote lakes by float-plane and measuring lake properties on site) and preserved large quantities of water for later analyses at our respective laboratories (using a combination of both standard and cutting edge chemical measurements),” Bogard explained the methods and approaches of the study.

He further added that the team put equipment in some of the lakes to record conditions every hour, to fill in some of the blanks between spring and fall when the team was physically on site. They then used a survey of published data, plus computer-based mapping and satellite-based remote sensing observations to put these lakes into a broader context worldwide.