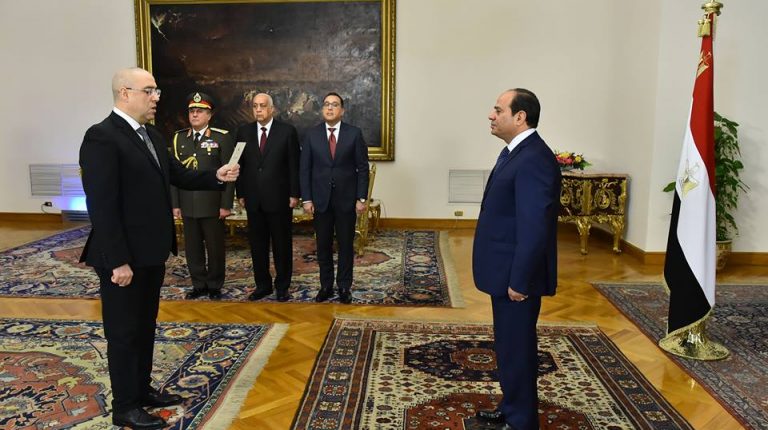 Assem El Gazzar was sworn in as the minister of housing on Wednesday as a successor to Prime Minister Mostafa Madbouly.

El Gazzar is one of the closest aides to Madbouly, and they worked together in the General Organisation of Physical Planning (GOPP).

El Gazzar was the deputy housing minister, and served as chairperson of the GOPP, under the ministry of housing since 2012.

The new minister has participated in the preparation of Egypt’s National Strategic Plan for Urban Development 2052, which was adopted by President Abdel-Fattah El-Sisi, and in the implementation of a number of major national projects, namely the New Administrative Capital, fourth generation cities, Suez Canal Axis, and the road network projects, in addition to developing the impoverished informal areas and Nile islands.