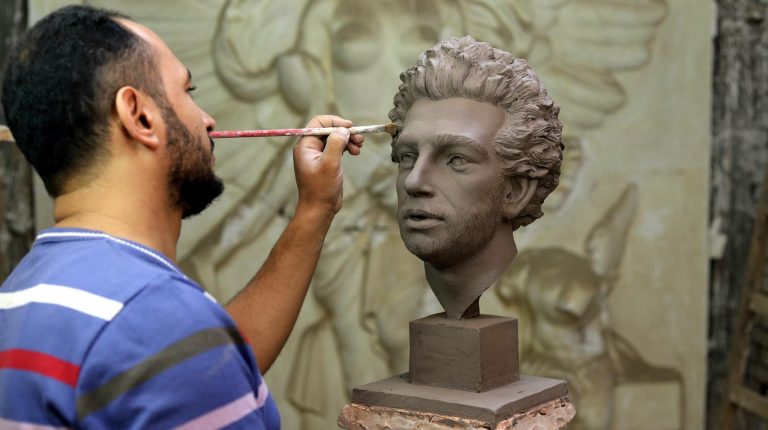 The ministry aims the museum would open its doors for visitors before the African Cup of Nations hosted by Egypt in June.

Two global companies are bidding for the implementation of the museum. The ministry will assess the technical and financial bids of both companies to choose the winning company.

Daily News Egypt was informed that each company selected a different location in the Gezira Youth Center for the museum. Both prepared presentations about their design of the planned museum that will be assessed by the minister and a special committee.

“The surprise that I was preparing for ​Salah is the construction of a museum bearing his name at the Gezira Youth Centre in Cairo,” Soby said earlier. “Salah is delivering outstanding performances with both ​Liverpool and the national team. All Egyptians are proud of his achievements.

The Liverpool ace recently picked up his second consecutive African Player of the Year award in January.

The Ministry of Sports in cooperation with Salah’s father began collecting all the palyer’s belongings and pictures since the beginning of his career to be exhibited at the museum. The ministry also agreed with several sculptors to make a statue of the player.

Salah is expected to open the museum in the presence of the Minister of Sports and a number of sports figures as soon as it is completed.