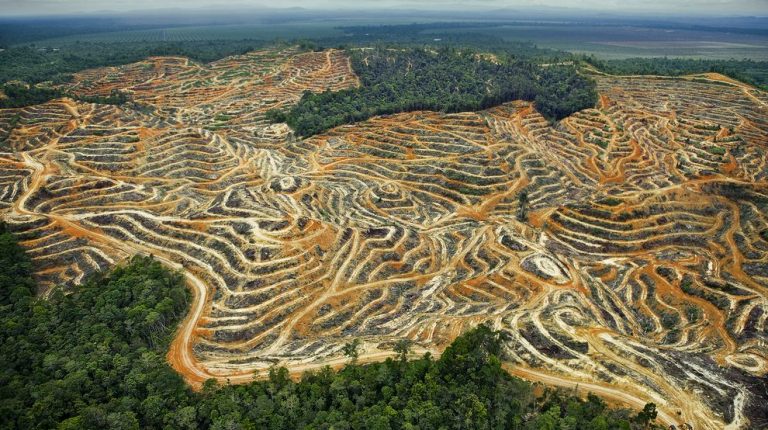 Some of the world’s major palm oil users, including Nestle, Unilever, and Mondelez have been criticised for overusing palm oil, which threatens iconic species through deforestation in producing countries like Malaysia and Indonesia.

Regarding the high demand, a larger number of products contain palm oil, from pizza, biscuits to beauty treatments such as lipstick.

These firms are now trying out new satellite technology to track deforestation. They say the monitoring systems allow them to target people felling trees in producing countries-where forests are shrinking-more efficiently than policing supply chains on the ground.

Palm oil buyers have toyed with satellite imagery for years, but have now ramped up their use as they rush to meet a pledge of zero net deforestation by 2020, set by the global umbrella body the Consumer Goods Forum.

Palm oil contributes less to deforestation than beef or soy. It has garnered attention because it thrives in biodiverse regions, threatening endangered species and exacerbating global warming.

Satellite imaging has been used to spot deforestation in areas of palm oil cultivation for years, but obtaining the images was expensive and they often took months to arrive to end users.

The new satellite technology will have faster results within five days, which allow companies to make decisions such as cutting ties with suppliers based on the data.

It also involves more detailed base mapping of concessions and forests with help from environmental groups, so companies can target areas where valuable forests are shrinking, rather than sending verifiers in at random.

In the past, problems with government data and reluctance by palm oil companies to specify plantation boundaries made it difficult to gauge when they encroached on protected forests.

The satellite imaging and mapping will be used to monitor forests and send alerts to users when it picks up changes via its web portal whenever it detects forest cover change greater than a football field, linking it to nearby mills.

The platform combines satellite images captured every 20 minutes by Airbus, NASA ,and the European Space Agency, overlaid with maps showing the legal boundaries of plantations, locations of suppliers, and the conservation value of nearby forests.