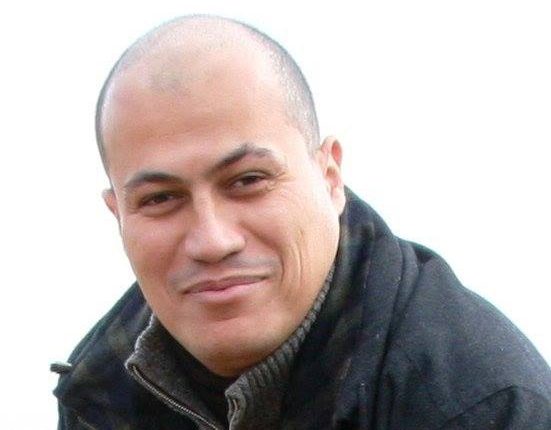 Daltex Corporation began a plan to reclaim and develop 20,000 feddan in the New Valley governorate earlier this year.

Hesham El-Naggar, the managing director of Daltex, said that the company acquired new agricultural land in New Valley last year, and will begin the development of several areas during 2019.

He explained that the company aims to export quantities of agricultural crops up to 194,000 tonnes of all the products in which it operates, the same quantities which were exported last year.

El-Naggar added that the company’s most recent progress occurred during the latest export season, which amounted to194,000 tonnes of exports, up from 180,000 tonnes in the previous season, which is an increase of 7.7%.

“The company did not aim to increase its contracts in terms of quantities during the current season, especially as many products have a large supply in the global market, which will make competition difficult,” he clarified.

El-Naggar continued, “The high supply of products in global markets raises the risks of marketing our products, as prices have certainly fallen from the last season, especially in citrus crops.”

Moreover, he pointed out that the productivity of the world’s largest producing country, Spain, increased by 20%. Accordingly, due to its geographical proximity to the markets targeted by Egypt such as Russia, competition will be tough.

Regardingthe potato crop, El- Naggar said that the global prices of potatoes during the current season are fair, but competition is hard due to the entry of several new countries in the potatoes export market, such as Algeria.

Furthermore, he stated that the new export markets will compete against Egypt’s share in the Arab world and the Gulf countries, especially Saudi Arabia, which receives over 40% of the export quantities annually.

El Naggar also noted that the Russian market receives 45% of the company’s total exports, compared to 35% for all European countries, 13% for Asia, and 7% for Arab countries.

Daltex deals with a wide range of markets and seeks to be present in new markets in order to increase its annual business volume, especially in East Asia further elaborated the company’s managing director.

Moreover, El Naggar said that Russia has always received the largest percentage of the company’s exports, especially in the past years, but the company is seeking to intensify its presence in other markets as well.

The company plans to increase its exports to new markets, such as India and China, and markets which can strongly receive Egypt’s agricultural crops within the coming period.

Noteworthy, the company has been present in the markets of East Asia for a long time, but the expansion plan began six years ago, and has been working during it in citrus, potatoes, and grapes.

El Naggar pointed out that the company’s exports to East Asia reached 7,000 tonnes in the last season, up from 100 tonnes six years ago, adding that they work with major markets, such as Malaysia, Hong Kong, as well as China.

Over and above, opening markets such as Vietnam and Cambodia will be a powerful tool in order to market more than one product, adding them to the existing market list.

What’s more, he said that the company has some products which can compensate for some of the losses in crops such as the last potato season, including pepper, green onions, and strawberries, while the demand is gradually rising abroad.

In conclusion, El Naggar noted, “Citrus fruits and grapes will receive the greatest interest in East Asian countries,” adding that those products will be more popular there, especially in China, although they are still weak, and contracts will also develop with the introduction of pomegranate and date products.