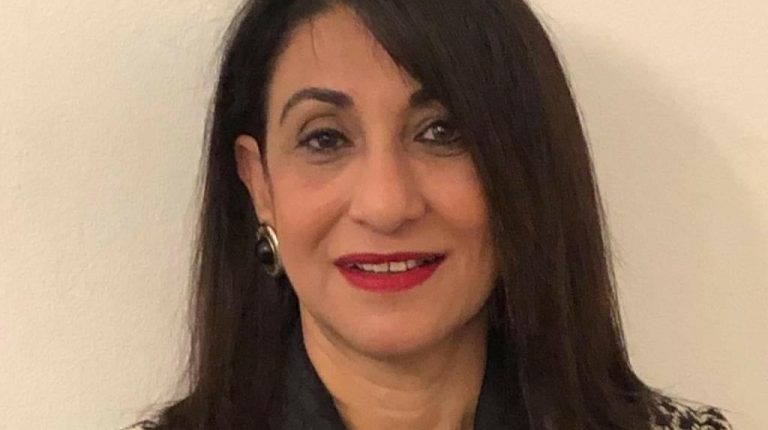 The Egyptian Junior Business Association (EJB) announced the appointment of Madiha Nasr as the association’s new executive director on Wednesday.

According to the announcement, Nasr has been selected based on her diversified professional experience in several international and local organisations. She worked as an economic and trade adviser to the Switzerland embassy in Egypt since 2003 and several United Nations organisations in development programmes in Egypt and US.

Nasr stated that she will focus on enhancing the collaboration between the EJB and various economic and governmental stakeholders and institutions in Egypt, as well as with international organisations to support the association’s overall business mission and objectives for its over than 500 members from various sectors.

Nasr expressed her joy and honour to join forces and work with a successful association like EJB for being famous for over twenty years in its mission to support improving the business climate and the economic development in Egypt.