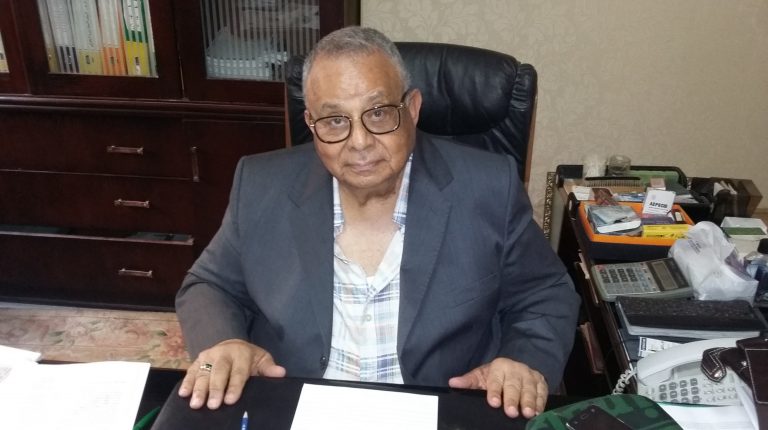 The Egyptian British Company for General Development (Galina-Agrofreeze) aims to achieve sales of EGP 350-400m this year, up from EGP 180m during last year.

Abdel Wahid Soliman, chairperson of the company, said that they marked a breakthrough in their sales’ volume over the past years where they targeted EGP 175m, but managed to achieve EGP 180m sales, which is up by EGP 5m.

He explained that the company has developed its production lines over the past year, with a total investment of up to EGP 100m in order to meet the local market’s demand, and to grow the company’s business volume.

Soliman added that the company saved 47% of the investments in hard currency through the Central Bank of Egypt’s initiative for small and medium enterprises, at a 5% annual interest through Al Ahli Bank of Kuwait.

He said that the company bought a set of new production lines which raised its production capacity from 15,000 tonnes to 35,000 tonnes per year, a percentage increase of 133%, which also urged the purchase of new refrigerators in order to preserve the production.

Furthermore, Soliman explained that the company’s products witnessed a double increase in demand from abroad during the current year, especially in strawberry. The company is being supported in meeting this demand through the changes applied in its factories which enable the use of modern technology, thereby preventing the human factor from intervening.

“Errors are almost non-existent when it comes to modern technology, as products are sorted based on quality, which helps the company commit to its clients abroad,” he explained.

He pointed out that the company imported another strawberry manufacturing line for its production in six categories, such as cubes, slices and others, adding that the company aims to boost the contracts to reach 12,000 tonnes this season.

Furthermore, Soliman noted that the company started to export grilled aubergine, which is a new product, and was met by a demand in the Eastern European countries. The company signed contracts for 2,000 tonnes of this new product, in addition to acquiring new production lines for it in 2018.

The company also imported a new production line for broccoli to enable splitting it from its roots in a shorter time and with a higher quality, as the human element previously lead to the loss of 50% from each plant. Galina-Agrofreeze also imported a new production line in order to manufacture mallow, commonly known as ‘Mulukhiyah’, into frozen cubes.

He pointed out that Galina-Agrofreeze has started testing the operation of a new line to enable the production of burgers from vegetables only, without including any meat, and was met by a fair demand in the EU market. He noted that the company will likely achieve high sales of this product in the coming period.

Regarding the company’s new markets, Soliman said that they are keen on attending exhibitions around the world, especially in Europe and Russia.

Moreover, he explained that the company was able to penetrate two new markets last year which are Kuwait and Canada, and plans to enter more ones this year, including Japan.

It is worth mentioning that the company exports to several markets such as America, Canada, Europe, some of the Gulf states, Africa, and Asia. Europe alone accounts for 60% of the company’s annual contracts.