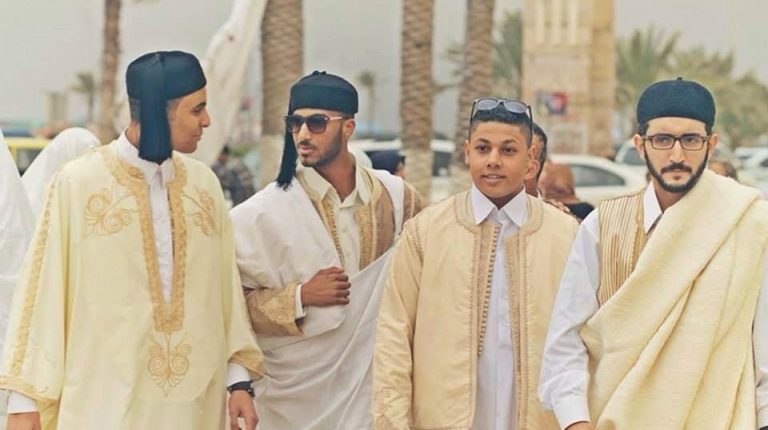 HEDAR, a Libyan garment company, has announced that it has contracted with three of the most famous Egyptian factories for EGP 40m to produce a variety of popular and traditional Libyan and Arab fashion. This is to introduce their modern fashion lines to take the new designs in a modern fashion in accordance with the best international quality standards.

Salem Wanas, CEO of HEDAR, said that the company is launching a new bouquet of designs for a variety of men’s, boy’s and children’s fashion as a first phase, based on the Libyan heritage, and then extending to the rest of the Arab heritage.

Furthermore, Wanas added that the new collection includes embroidered suits and waistcoats, as well as long and short shirts that differ in shape from regular Arab dresses.

Moreover, Wanas noted that his company is keen on representing Arab national heritage with a modern concept, steming from the company’s strong belief that the folklore of any nation constitutes the existence and memory of the people.