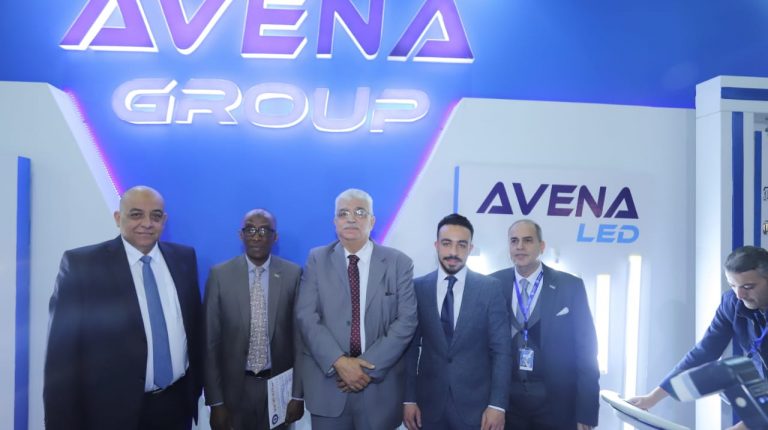 The Port Said Company for Electrical Industries – Avena Group is planning to increase its production and exports of LED light bulbs after opening the company’s two new factories in the coming period, according to Abdo Shaaban, chairperson of Avena Group.

Shaaban pointed out that the company exports about 30% of its production, and that it aims to increase this rate over the coming period.

Last week, the company participated in the fourth edition of Egyptian Manufacturers Exhibition which was organised by the Chamber of Engineering Industries (CEI) affiliated to the Federation of Egyptian Industries (FEI) and with the participation of 87 companies from various engineering sectors and five African countries, namely Rwanda, Ghana, Zambia, Kenya, and Senegal.

According to Shaaban, this exhibition is a major opportunity to enter the African markets and increase Egypt’s exports to the countries participating in the exhibition. It will also contribute to boosting industrial integration through introducing factories each other’s products with the aim of limiting importation and saving foreign currency reserves.

Shaaban demanded the government to monitor informal factories, noting that the local market is suffering from the absence of regulatory agencies and the prevalence of poor-quality products, which eventually affects the companies that are committed to offering high-quality products.

He added that Avena’s products have gained the confidence of consumers inside and outside Egypt given their high quality, noting that the company always takes quality into consideration, specifically in the manufacturing of LED light bulbs as the company has the most developed production lines of light bulbs in Egypt and the Middle East.

Shaaban stressed that his company has a professional and skillful team of technicians and engineers that can continuously develop new products. The company also uses the latest technology to ensure high quality of its products.