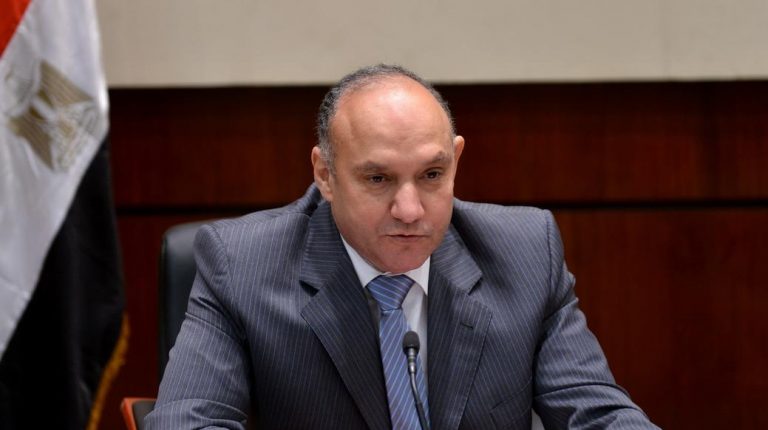 Three investment experts agreed that Egypt’s interest rates are still relatively high, despite the latest decision of the Central Bank of Egypt (CBE) to cut interest rates by 1%. The Monetary Policy Committee of the CBE cut the overnight deposit rate and the overnight lending rate at 15.75% and 16.75%, respectively, during 2019’s first meeting on Thursday.

Alaa Omar, the former CEO of the General Authority for Investment and Free Zones (GAFI), welcomed the decision taken by the CBE to cut the interest rates by 1%. However, he also said that Egypt’s interest rates are still relatively high.

Egypt is ranked as the 10th country with the highest interest rates globally, according to Trading Economics, adding that Argentina is the first country with the highest interest rates with 43.49%, then Yemen with 27%, Suriname with 25%, Turkey with 24%, Venezuela with 22.40%, Haiti with 20%, Iran and Ukraine with 18%, Sierra Leone with 16.5%, Ghana and Uzbekistan with 16%, then Egypt and Angola in the 10th position with 15.75%.

More cuts on interest rates will encourage investors to inject more money into the market, instead of saving them in the banks, Omar told Daily News Egypt, adding that the latest decision is a step on the right track.

“We cannot expect the CBE’s plans regarding the interest rates in the coming period. It depends on several conditions, including inflation trends, and the dollar prices,” he affirmed.

Notably, the inflation in Egypt hiked after the flotation of the Egyptian pound in November 2016, as well as the cuts in fuel subsidy to a peak of 34.2% in July 2017.

The Egyptian authorities remain committed to reaching cost recovery for most fuel products by mid-2019 and implementing automatic fuel price indexation, according to the International Monetary Fund (IMF) on 6 February. The Aforementioned decision will increase the inflation rates, according to experts.

For his part, Gamal Bayomi, the former chairperson of Arab Investors Federation, said that the current values of interest rates are high in comparison with last years’ values, adding that the interest rates’ cut will positively affect the investment decisions and will narrow the state’s budget deficit.

Bayomi explained that the state will borrow from the banks with lower prices, which will bring down the local debts’ cost.

“It is logical that the CBE decided to cut the interest rates after the slowdown in inflation rates lately,” Bayomi added.

Additionally, Mostafa Ebrahim, the chairperson of Egypt Australia Business Council, called on the authorities for more cuts in the interest rates over the next period, adding, “I hope we will reach 10% to 12% by the end of this year which will encourage investments.”

The high interest rates are considered a big challenge which faces Egypt’s business climate, he affirmed, noting that lowering interest rates is a good sign for the economy’s improvement.