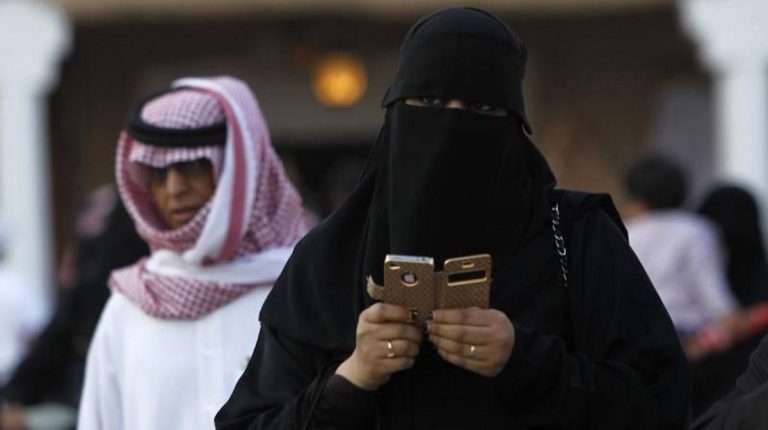 Tim Cook, Apple’s CEO, said in an interview with NPR that he was unaware of the Absher app, the Saudi-based government app which allows men to track the movement of female family members, but he will investigate.

The app was first highlighted at the beginning of February in a report of Insider news. It is available in Apple and Google app stores in Saudi Arabia. The US tech giants are getting blowback from human rights activists and lawmakers for hosting the app.

The app offers Saudis a one-stop shop for tasks such as paying parking tickets and renewing driver’s licenses. But Saudi men also use Absher to register their dependents as part of the kingdom’s repressive system, in which women have to seek permission from male relatives before they conduct a number of matters, including traveling outside the country.

Both Apple and Google have faced previous controversy over apps in their stores. Both stores have policies banning inappropriate content such as the promotion of hate speech, graphic violence, bullying, and harassment. The companies have faced some backlash over these policies, particularly around how they might impact small businesses.

Apple and Google have different systems for flagging inappropriate apps. Apple pre-screens apps, and Google relies on its users to alert it about violations. However, each company needs to boost scrutiny of government-supported apps.