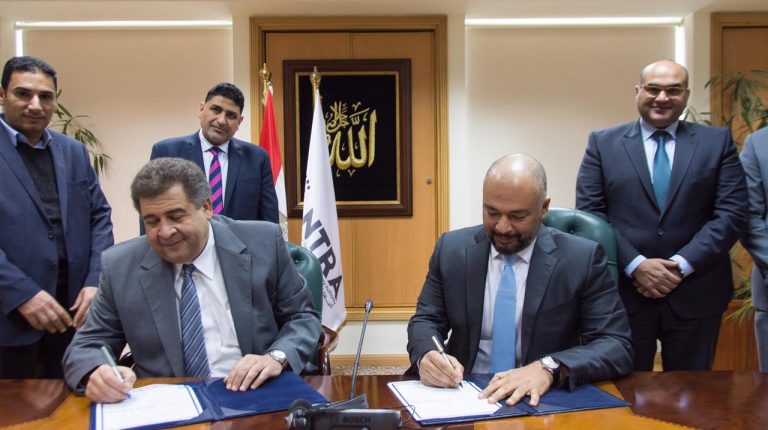 “We are pleased to receive the licence to establish and operate triple-play services in compounds. We will also announce more products for customers in compounds in the near future, as Etisalat Misr’s plan is to provide Value-Added Services (VAS) to enhance content and improve services quality,” Metwally said.

Egypt has started to offer triple-play telecom licences for the private sector since 2010. Teletech, a Vodafone-led consortium, and Link, an Orascom Telecom and Mobinil-led consortium, were the first to receive this licence in the country. The service is expected to attract $1bn of investments within the next five years.

According to the licence’s terms, Telecom Egypt, which later became a mobile service provider, was responsible of establishing necessary infrastructure for the triple-play services in compounds. Etisalat Misr will be the first telecom company to provide this service independently.