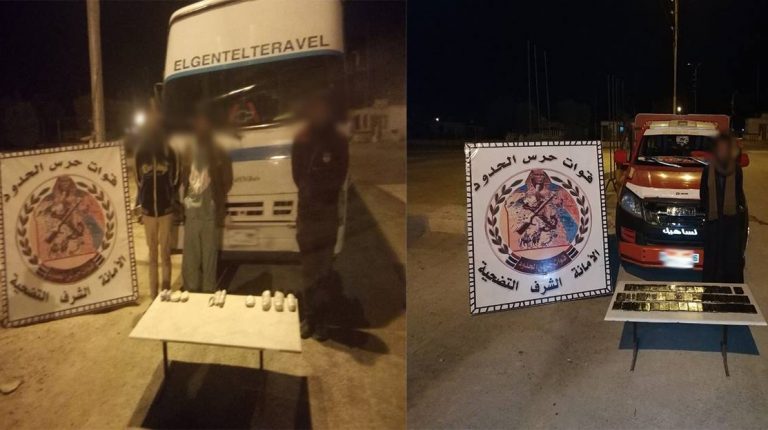 According to a statement from the military’s spokesperson, Tamer El-Refaei, on Sunday, the border guard forces have detected and destroyed four tunnels on the border line between Egypt’s North Sinai governorate and the Gaza Strip in Palestine.

The recent campaigns targeted smugglers, criminals, and drug traffickers. It also resulted in finding two automatic rifles, 29 guns, 5,000 bullets, and 24 explosive units, according to the statement.

Egypt’s security forces launched on 9 February the extensive military operation in Sinai, aiming at targeting dens and ammunition storages which are being used by terrorists, according to the first statement from the armed forces. The operation includes navy, air, and infantry forces.