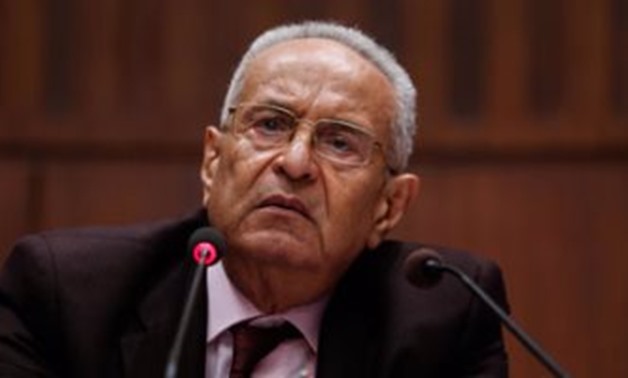 The Head of the Parliament’s committee of constitutional and legislative affairs, Bahaa Abo Shoqa, said that the committee was will hold at least six hearing sessions within the upcoming two weeks with the participation of representatives of different community groups.

Abo Shoqa’s statements came during a televised interview in which he spoke about the importance of constitutional amendments.

The lawmaker noted that the groups will include law professors, members of the judiciary, Egypt’s General Prosecution, members of the National Council for Women, trade unions’ representatives, members of the Human Rights Council, as well as political parties and journalists.

He added that following the hearing sessions, the committee will hold meetings to discuss each article separately, noting that the proposed articles will be drafted in a final form after discussion, to be sent to the speaker of the Egyptian Parliament in order to cast a vote of the members by names.

The amendment of the constitution requires the approval of at least 400 members in order to prepare a referendum, Abo Shoqa also said.

Moreover, he also noted that the current 2014 Constitution requires many hearing and discussion sessions due to its complexity.

Noteworthy, the Parliament voted on Thursday in favour of the constitutional changes which would allow President Abdel Fattah Al-Sisi two additional terms, each of six years, and to reinstitute the Shura Council.

A total of 485 lawmakers out of 596 “endorsed in principle the constitutional amendments after three consecutive sessions which lasted more than 10 hours.”