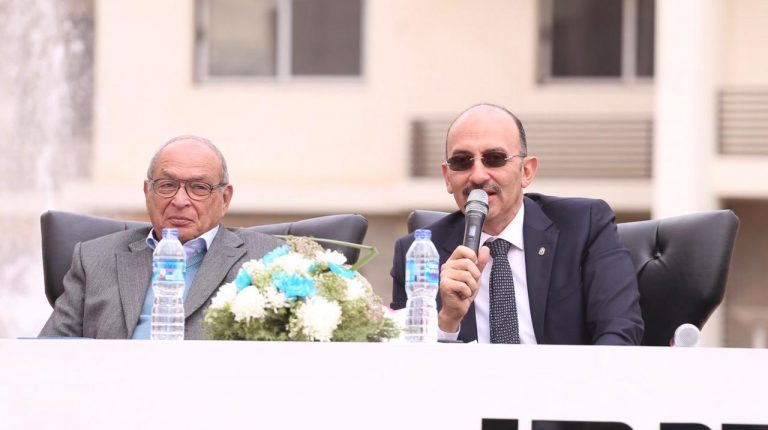 Beta Egypt for Urban Development announced the delivery of the Beta Greens project in Hadayek October, six months prior to the date of the contract delivery with the customers.

Beta Greens is built on an area of 20 feddan in Hadayek October and includes 840 units.

The project comprises the first sports and social club in Hadayek October city on 2.5 feddan, and includes two football grounds, a tennis court, a pool for adults and another one for children, cafés and restaurants, gardens for children, three football, swimming and tennis academies. The project also includes a medical centre, a mosque, and green areas.

Alaa Fekri, the chairperson of Beta Egypt, said that the company is keen to develop integrated studies for its project.

Fekri noted that Beta Greens project greens saw a hike in implementation costs, following the flotation of the Egyptian pound up to 80% of the planned cost.

Moreover, he added that the company is currently working on the first phase for its new project Beta Greens New Cairo in El Mostakbal city on 84.7 feddan. The project will be carried out on six phases over five years, and will include 3,000 housing units of apartments, penthouses, duplexes, and villas. The project will be delivered in 2021.