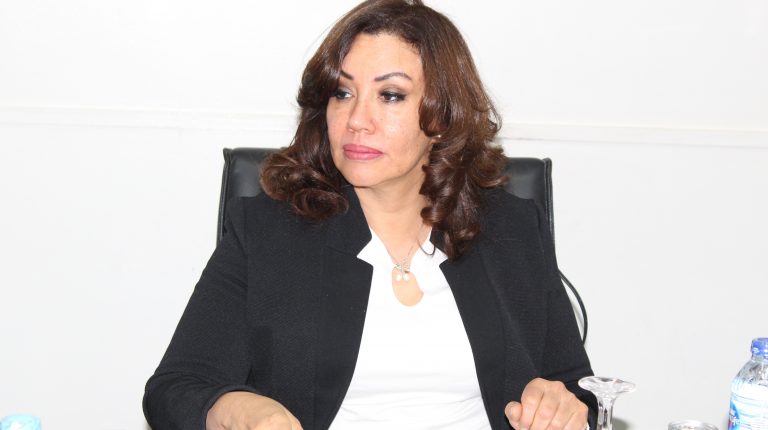 The Egyptian Center for Economic Studies (ECES) will hold an annual competition “Hub Africa” for entrepreneurs on 19 and 20 October, Abla Abdelatif, executive manager of ECES, said.

The initiative comes in line with Egypt’s chairpersonship of the African Union, according to Abdelatef.

The competition will be choosing the best 100 entrepreneurs in Africa, and only 30 companies will be qualified to the next level, so that eventually the nine best companies would be chosen as winners.

The prizes and assessments of the competition will focus on the idea of the project and credit entrepreneurship as well as start-ups.

According to Abdelatef, during the economic media forum organised by the ECES from 15 to 17 February in Luxor, the competition will be managed by the MIT University which has a long experience in this field. The launch of the competition and its conditions will be in April in order to give competitors a suitable time to prepare their projects until October.

The competition will include entrepreneurs from various African countries, according to Abdelatef, noting that these individuals need support and encouragement.