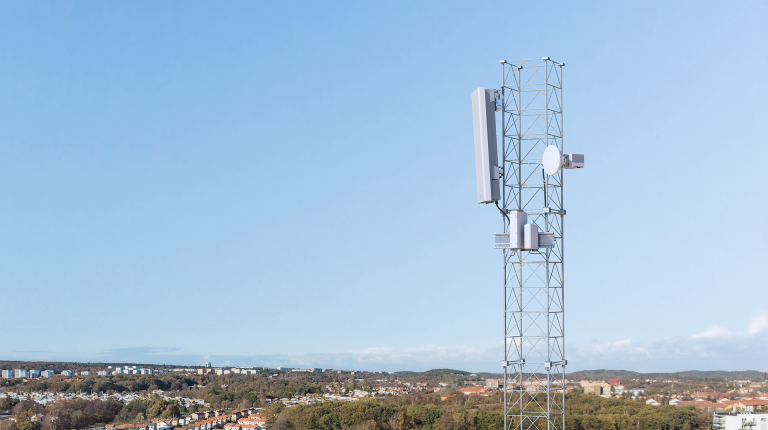 Ericsson has joined the O-RAN Alliance, a group of leading telecom service providers and suppliers with the commitment to evolving radio access network (RAN) architecture and orchestration built on openness, intelligence, flexibility, and performance.

As a member, the company will focus on the open interworking between RAN and network orchestration and automation, with emphasis on AI-enabled closed-loop automation and end-to-end optimisation, to lower operating cost and improve end-user performance.

Ericsson will also focus on the upper-layer function as specified in 3GPP to provide interoperable multivendor profiles for specified interfaces between central RAN functions, resulting in faster deployment of 5G networks on a global scale.

Senior Vice President and Chief Technology Officer of Ericsson, Erik Ekudden, said: “Ericsson is a strong supporter of openness in the industry, and the benefits this has on global ecosystems and innovations. Our ambition is to actively support and drive discussions and developments around future RAN architectures and open interfaces. The O-RAN Alliance is an important coalition that creates an arena for these discussions, complementing other standardisation and open-source initiatives in the industry which we are already active in.”

Ericsson has driven and continues to drive the industry towards open interfaces as part of its standardisation work. The company is recognised as leaders in 3GPP and is actively contributing to several open-source communities including Linux, ONAP, and OpenStack to secure open platforms useful for mobile networks.

The company’s engagement with the O-RAN Alliance is based on the future needs of mobile network service providers, and how networks must evolve to enable broad range of services with strong focus on quality, performance, and security.

The O-RAN Alliance was formally formed at the Mobile World Congress Shanghai on 27 June 2018 as a network operator-led effort to drive openness and intelligence in the RAN of next-generation wireless systems. At the end of 2018, the O-RAN Alliance was opened also for non-service providers to join.