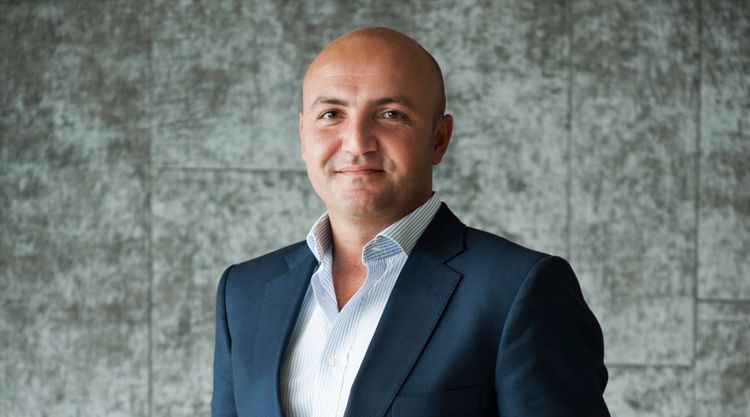 Eureeca is considering operating in Saudi Arabia and Egypt as new two markets in the Middle East region, the organisation’s Co-CEO and Co-founder, Sam Quawasmi, told Daily News Egypt, adding that Eureeca is working in most of the Middle Eastern countries from Dubai as its headquarters.

“We serve companies to raise their capital in Jordan, Lebanon, Kuwait and Gulf Countries Council (GCC) in general. In Egypt, it will take time to get a regulatory framework that encourages our activity. We would look at operating in Egypt in the future,” he noted.

Eureeca is the first global equity crowdfunding platform. It enables members of its investor network, who range from casual and angel investors to institutional firms, to buy shares in growth-oriented businesses, while providing operational businesses with crucial access to capital.

The main challenges that face boosting the SMEs are the regulation systems and the lack of education, Quawasmi explained, adding “when we began our business in the region, we discovered that many people don’t have the basic information about banking sheets, how to start a business and others…I think that policy makers should take those couple of issue into consideration.”

In emerging markets, many investors who want to get funds from Eureeca, do not know what are the requirements to get the funds and they do not know how to how to apply to banks, he noted, adding, “this is quite challenging. We hope to spread awareness about starting business requirements.”

“Launched in 2013, Eureeca has a global presence in various locations. The organisation is fully licensed in the UK by the Financial Conduct Authority with a branch office in The Netherlands, regulated by the Netherlands Authority for the Financial Markets and a representative office in Dubai via the Dubai Financial Services Authority (No F003216), and the Securities Commission Malaysia in 2015.

From its global offices, Eureeca offers high-yield potential investment opportunities from the Middle East, Europe, and Southeast Asia to its 18,000-strong investor network. Businesses raising funds can leverage this network for capital, strategic connections, and expansion into new markets.

Eureeca Limited is authorised and regulated by the Financial Conduct Authority in the UK (No 624555) which is also the regulatory body for our branch office in the Netherlands and for our representative office in Dubai. Eureeca SEA is authorised and regulated by the Securities Commission in Malaysia as a registered electronic facility (equity crowdfunding platform) under s34 of the Capital Markets and Services Act 2007″ according to the organisation’s website.

ERA-Egypt aims for EGP 1.5bn in sales in developers’ commercial projects for 2019