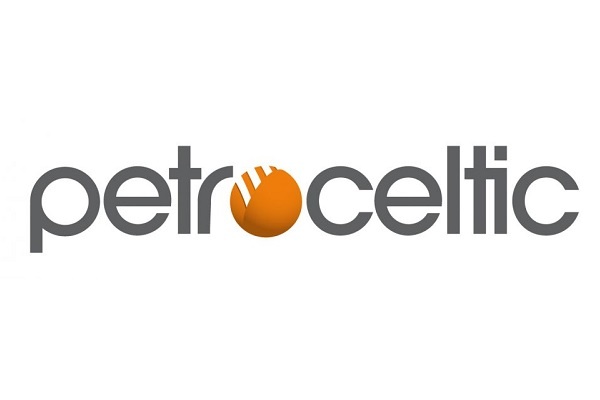 Petroceltic International, the UK based energy company, announced on Sunday its intention to commence arbitration proceedings in the World Bank-managed International Centre for Settlement of Investment Disputes against the Egyptian General Petroleum Corporation (EGPC), for the breach by the EGPC of its obligations under multiple gas sales agreements, and in particular the EGPC’s inability to pay its debts as they fall due for payment.

“We do not threaten international arbitration lightly, but we are at the end of our patience with the EGPC: the current situation is totally unacceptable.  I would strongly urge the EGPC to rectify its current default without further delay to restore cordial relationships between our two respective companies and to send a positive message to the international investment community,” Moskov added.

On the other hand, the EGPC responded that Petroceltic abides by its exploration and production concession in accordance with the agreement, and that the authority sent a letter to the company on 7 February 2019 assuring the EGPC’s absolute commitment to all the contracts concluded.

The EGPC added that this is evident by the authority’s payment of $6m worth of arrears in December 2018 to Petroceltic in order for the company to fulfil its obligations under the agreements, and to provide the necessary funds to finance the operations until the completion of the abdication process.

“We call on Petrolectic to overcome this dispute by fulfilling the mutual obligations of all parties,” the statement concluded.