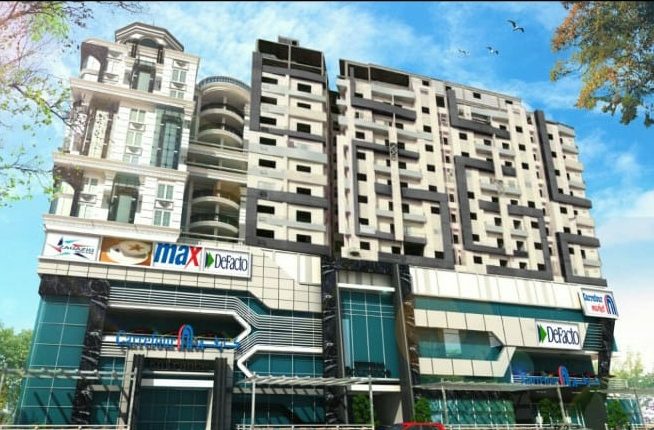 TSM Mall Management has inaugurated the first phase of the New City Zagazig Mall project in Zagazig city, Sharqeya governorate, which the company manages and markets exclusively for a group of investors.

Mohamed Galal, president and CEO of TSM Mall Management, said that the project is an integrated residential project that is built on an area of 30,000 sqm.

Galal added that the project includes residential units with a total area of 150,000 sqm, with 30,000 sqm of commercial units worth a total investment of EGP 200m.

He pointed out that the project is being marketed through sale and rent systems.

Furthermore, Galal explained that the project’s first phase includes residential units on an area of 8,000 sqm, in which a Carrefour outlet has been opened last week on 1,200 sqm-the first in the governorate. Plus, the company is negotiating with other international brands, restaurants, and cafés to be involved in the project.

New City Zagazig Mall project is the company’s third project in the main governorates in municipalities after the opening of the Mansoura Down Town in 2016 in the Daqahleya governorate and Assyut City Mall in 2017 in Assiut governorate.

The company opened four international branches in the cities of Erbil in Kurdistan, Riyadh in Saudi Arabia, Abu Dhabi in the UAE, and Paris in France, and the number of employees reached 320.