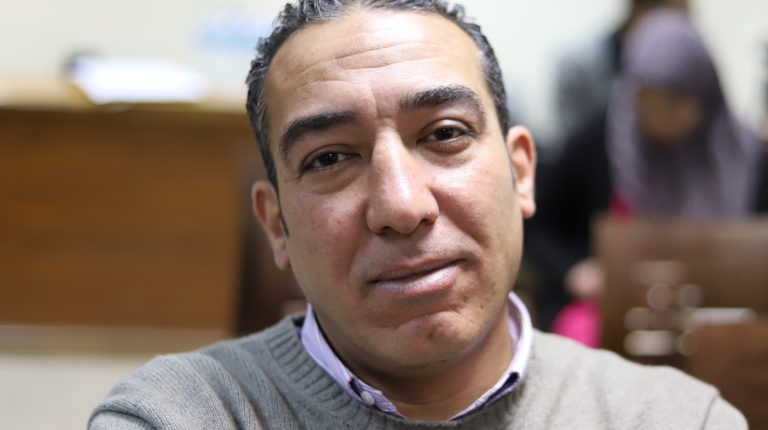 Zakaria Yassin, the company’s export manager, said the company was seeking to increase its sales in the local market by 30 to 40%, as part of its annual plan, as well as targeting 10 to 12% increase in exports.

In an interview with Al Borsa newspaper, he said that the second quarter (Q2) of this year will witness the operation of seven new production lines with investments of $12m, which is part of the company’s five-year expansion plan that kicked off three years ago and will last through to 2020.

Yassin pointed out that the local market is a promising market for juices and dairy products, especially in view of the population density, and the increasing demand for the company’s products, by increasing production volume and adding new varieties. Beyti Egypt is also expanding geographically into remote areas and villages.

Furthermore, he highlighted that exports recorded 13% of the company production volume, and that the company seeks to increase annual exports, after raising exports to $25m in 2018-of which $8m were dairy products, and $17m were juice exports-compared to $7m in 2017.

He revealed that the Libyan market has played a major role in increasing the company’s exports during the past year and the Mauritanian market, where the company registered second place in Mauritania in milk after a German company.

He pointed out that the African market is an untapped gold mine, and it should be used in the coming period, by benefiting from the trade agreements, noting that the company has 18 foreign markets, including Palestine, Mauritania, Ethiopia, Libya, and some Arab countries, as well as Germany and Greece.

He pointed out that the company intends to raise its exports in existing markets and enter 10-15 new markets in the coming period, such as North America, Europe, and China.

He said new markets usually do not start with large sales but gradually increase by diversifying products, such as dairy, cheese and juice products. The company opened its latest production lines, which was installed during the last quarter of 2018.