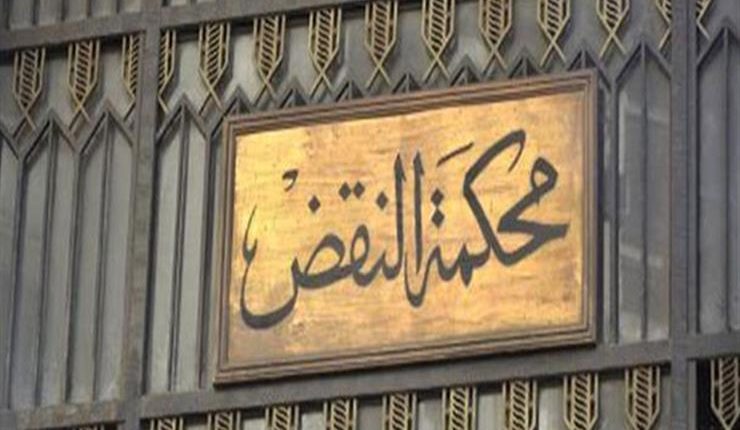 Egypt’s Court of Cassation upheld on Monday the Cairo Criminal Court’s previous ruling to add 241 defendants to the terrorist list.

They were accused of forming a group in violation of the law, planning to kill police and army personnel, and attacking Christians.

Hundreds alleged members of the militant group are standing trails in several cases before the Egyptian judiciary.

Currently, around 292 defendants are standing trial before the military judiciary over charges of attempting to assassinate President Abdel Fattah Al-Sisi. Of the 292 defendants, 158 have been arrested, seven were released, and the fate of the rest remains unknown.

Since 2013, both the army and the police have been engaged in violent clashes with the Sinai Province, known previously as Ansar Beit Al-Maqdis. In 2014, the group declared its affiliation to IS and has launched deadly attacks on army and police checkpoints.

Over the course of the last two years, the Egyptian armed forces launched counterattacks against militant stationing points across the Sinai Peninsula, where the group is based, particularly in the cities of Sheikh Zuweid, Rafah, and Arish.