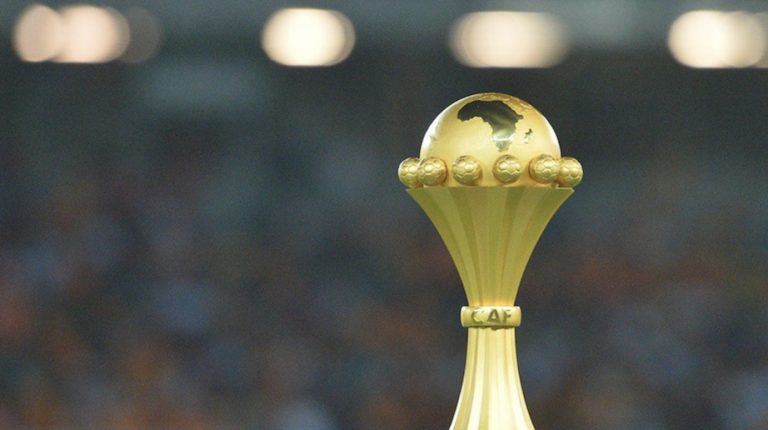 During the committee’s first meeting, Madbouly said that the committee’s main job is to coordinate between ministries and various concerning bodies during the tournament and manage its economic aspects and indirect revenues, such as tourism revenues. The meeting was held in the presence of Electricity Minister, Mohamed Shaker; Tourism Minister; Rania Al Mashat; Finance Minister, Mohamed Moeit; Local Development Minister, Mahmoud Sharawy; Communications Minister, Amr Talaat; Youth and Sports Minister and the committee’s rapporteur, Ashraf Sobhy; Head of the Supreme Council for Media Regulation, Makram Mohamed; Head of the National Media Authority (NMA), Hussein Zein; Chairperson of the State Information Service, Diaa Rashwan; and representatives of several other bodies.

Madbouly said the meeting aims to review the state’s preparations for the continental event, noting that it would help promote Egyptian tourism given the expected strong presence of fans from different countries during the tournament, explaining that there are many committees working on that file specifically.

He added that such events provides a chance for governorates that will host AFCON matches to develop the areas surrounding stadiums and increase efficiency of utilities.

Madbouly assigned to the Ministry of Tourism preparing tourist programmes for the expected fans, especially in coastal cities. He also assigned the Minister of Communications to prepare the necessary coverage at the highest level, whether in terms of internet or telecommunications, in addition providing high-speed internet connection in the vicinity of stadiums hosting the AFCON matches.

The prime minister called for the need to provide the necessary health services in stadiums to help patients or injured individuals in general. He also stressed the need to allocate the largest possible number of ambulances in the areas surrounding stadiums, as well as high security procedures to organise the entry and exit of football fans and issuing visas for sports delegations through intensive coordination between the foreign affairs and interior ministries.

The Minister of Youth and Sports, Ashraf Sobhy, presented the items of AFCON’s estimated budget, which included the expected costs and revenues from broadcasting the matches, as well as the cost of renovating stadiums, in addition to other indirect costs.

Sobhy reviewed the suggested organisational structure of the 14 supervising sub-committees of AFCON.

Sobhy pointed out that these sub-committees’ heads will be responsible for developing executive programmes and timetables of the committees’ work, as well as determining and following up their work. They will also help in eliminating all obstacles facing the committees and present periodic follow-up reports to the organising committee’s manager, Mohamed Fadl.

The Minister reviewed the specialties of various ministries, including the Ministries of Defence, Interior, Finance, Investment, International Cooperation, Culture, Local Development, Civil Aviation, Foreign Affairs, and Planning ,Follow-Up And Administrative Reform. Additionally, the tasks of the supreme council for media regulation and the National Information Authority were reviewed in order to ensure that their work is carried out efficiently.

The Minister of Electricity and Renewable Energy, Mohamed Shaker, said that the ministry has formed work and emergency teams that will be ready throughout the league. The ministry officials have verified the validity of all nutrients, distribution boards and transformers, as well as their necessary maintenance work.

Amr Talaat, the Minister of Communications explained that all stadiums have fiber cables to ensure the speed and quality of the internet connection. He added that there is only the Suez stadium left, noting that there is coordination to make the TV broadcasting through fiber cables.

Talaat added that the Ministry of Communications is working to improve and intensify the coverage of voice calls and internet through Telecom Egypt Company.

Hussein Zein, the Head of the National Media Authority, noted that the authority is working on several files, including digital broadcasting, which is expected to result in a major leap. The second one includes production and transportation. Currently, there are negotiation to buy external broadcasting vehicles if necessary.

Officials from the Ministry of Health said that an emergency plan was put for the league, starting from the minute teams and delegations of fans arrive. He said that a hotline and a communications center will be announced. It will be in three languages, which are Arabic, English and French. There will also be cars prepared to deal with critical cases. There is also a plan for stadiums based on the international standards specified by FIFA, as well as providing various ambulance crews and a medical point in each stadium. There will also be ambulance cars available.

Mahmoud Shaarawy, the Minister of Local Development, has presented a report on the preparations of the five governorates which will be receiving the matches of the 2019 league, which are Cairo Alexandria, Suez, Ismailia, and Port Said.

The Minister noted that five committees were formed to review the governorates where the events of the league will take place in order to look at the preparations in sports areas, the hotel establishments, the main streets, utilities, firefighting and traffic services, as well as public screens and squares and entertainment and cultural activities.

Sharawy explained that work is underway to develop the stadiums which will be hosting the matches of the league. Regarding health establishments, 23 hospitals in Cairo are prepared for receiving emergency cases during the league, in addition to two hospitals in Suez, especially that these hospitals are being prepared for the implementation of the inclusive health insurance system.

The Minister of Local Development pointed out that hotels are ready in all five govenrorates to receive the masses and delegations of fans. There are several hotels in Cairo, and in Alexandria there are five and three-star hotels. There are also two hotels that are ready for hosting the fans during the league in Suez and five hotels in Ismailia, in addition to a five-star hotel in Port Said as well as six tourist resorts.

The readiness of main roads was also reviewed in the five governortes and the situation of public utilities was also looked at, including drinking water, sewage, fire and traffic.