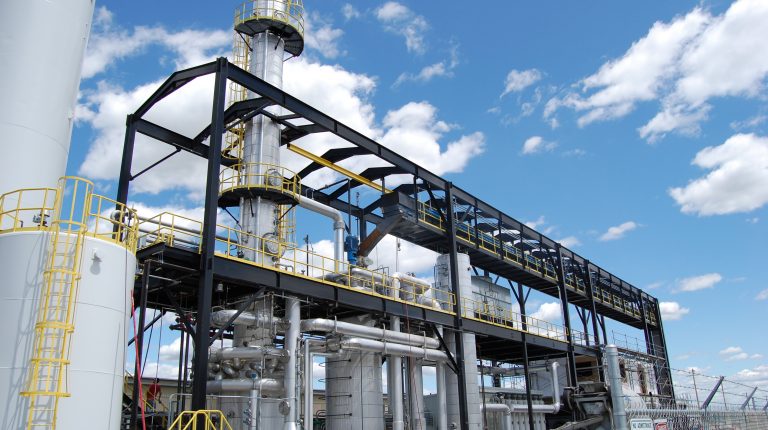 Empower sold electricity produced from waste to electricity distribution companies worth EGP 1m and is seeking to collect another EGP 300,000 next month.

Hatem Elgamal, the chairperson of Empower, told Daily News Egypt that the company sold electricity produced from waste plants with a capacity of 900,000 kW/h for EGP 1m.

Empower, which specialises in the production of energy from waste, is the first company to sell electricity to the government from waste recycling, according to the tariff announced by the Egyptian Electricity Holding Company (EEHC), and issued a memo to all distribution companies to contract with companies wishing to sell energy produced from waste for 103 piasters.

“The company is waiting to receive the difference in the value of energy sold, which is 37 piasters per kW/h, from the ministry of finance, based on the promises received by investors that the tariff will be 140 piasters, although electricity distribution companies will pay only 103 piasters per kW/h,” Elgamal said.

He explained that the total contracts signed by Empower to sell the energy produced from the waste amount to 5MW with distribution companies from North Delta, Beheira, and the Canal, including stations already operating and others in the construction phase with a capacity of 2MW.

Furthermore, he said that Empower plans to launch 36 waste power plants and agreed with BM Financial Leasing Company to finance 70% of the planned project investments of $250m.

He added that the company aims to launch plants for the production of electricity from waste for the benefit of the factories with the ‘net measurement’ and ‘independent product IPP’, which sells the energy directly to consumers.

Egypt produces 10m tonnes of waste a year. Investment opportunities in the field of waste recycling are estimated at EGP 20bn. The average cost of constructing a waste recycling plant is EGP 10m.

Egypt started thinking about generating energy through waste three years ago. The government contracted with an international consultant to study the feasibility of the projects and set the purchase tariff. It announced a price of 92 piasters and then it was amended in 2017 to 121 piasters. Investors denounced the new tariff, which prompted the government to reconsider it. The new tariff will be announced this month.