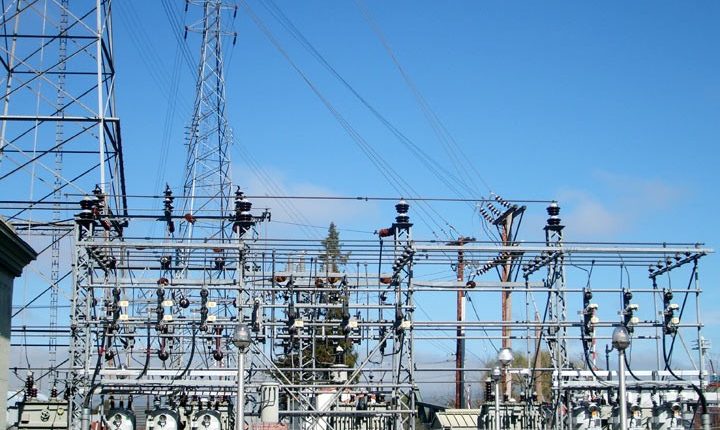 Mahmoud Montaser, the deputy chairperson and managing director of the National Investment Bank (NIB), said that the ministry of electricity and its subsidiaries are committed to paying their debts that have been scheduled during the previous two years.

He added that the bank dropped the cases against the electricity companies in Cairo’s Economic Court. There are negotiations on scheduling EGP 200bn with various governmental bodies, including the New Urban Communities Authority (NUCA) and the Egyptian National Railways, among others this year.

The Egyptian Electricity Transmission Company (EETC) paid EGP 4.2bn of its debts to the National Investment Bank during the fiscal year 2017/18.

Sources in the EETC said it was agreed to pay the debt over 10 years in return for waiving the lawsuit against the company. The first instalment this year will be paid within weeks.

The sources explained that the company has developed a plan to pay debts in favour of other parties to dismantle financial intermediation in coordination with the Egyptian Electricity Holding Company (EEHC), as the company buys the energy generated from the production companies to sell to the distribution companies, which in turn sell to subscribers.

The NIB filed lawsuits before the Economic Court in previous years against the ministry of electricity and some of the subsidiaries, the EETC, and the EEHC is to pay debts in favour of the bank.

Judicial sources said earlier that two appeals in the ninth constituency worth EGP 546.7m are under review. The first suit is the EETC issuing promissory notes in favour of the bank which resulted in the transfer of debt balance of EGP 1.4bn from the NUCA to the EETC since 2008, and that resulted in another debt of EGP 245.9m which has not been paid yet.

The second case is the transfer of a debt balance due to the bank worth EGP 318.7m from the Rural Electrification Authority to implement projects for the benefit of the defendants.

Increase in cleaning fees on electricity bills in July